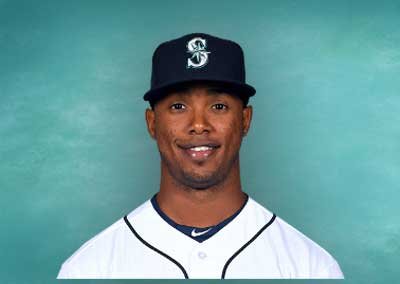 Jean made his Major League Baseball debut with the Los Angeles Angels on July 24th, 2012.

After playing in only one game for the Angels, he was traded to the Milwaukee Brewers on July 27, 2012. He was assigned to the Huntsville Stars of the Class AA Southern League where he batted 13-for-30 in eight games.

This production earned a promotion to the big leagues with the Milwaukee Brewers. During this first season in the majors Jean had a .264 batting average with 7 stolen bases and 14 RBIs.

During the off-season, Jean played in the Dominican Winter League and won the league’s batting title. He was named the Brewers’ Opening Day short-shop in 2013. His excellent play earned him a reserve spot in the 2013 MLB All Star Game. He had a terrific year hitting .294 with 12 home runs, and 44 stolen bases.

Jean has partnered with Generations Against Bullying to help spread the message that “you can stop bullying if you take the courage to become an upstander.”