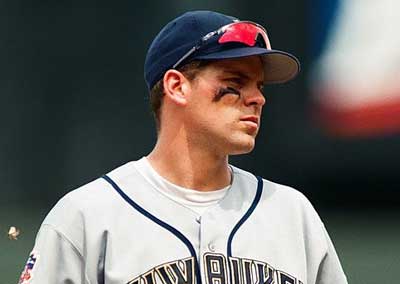 With the Milwaukee Brewers, Cirillo collected a .300 batting average or better for three seasons, including a career-high .326 in 1999. The same year, he added 198 hits (also a career-high) with 15 home runs and 88 RBI.

After playing for the Colorado Rockies, Seattle Mariners and San Diego Padres, he rejoined the Milwaukee Brewers in 2005, Cirillo saw a resurgence in his stroke while continuing his solid defense posting wOBA’s of .355 in 2005 and .344 in 2006.

Jeff Cirrilo is a celebrity guest speaker for Generations Against Bullying and has helped out in many other ways including fundraising and support.