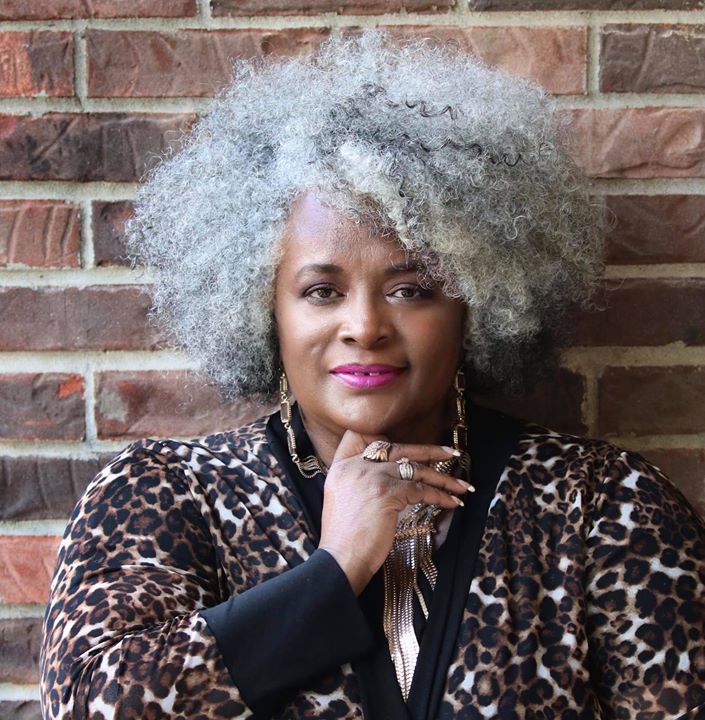 As a child, Sharon Kaye Edwards, a 7-year-old, was teased and bullied because of her many days of shedding tears due to her older brother’s loss in a car accident.  The news of his death was devastating to the entire family; however, Sharon was overlooked and left to deal with the tragedy all alone amid family members offering comfort. The onslaught of the name-calling and hurtful words left her feeling “INVISIBLE” and wishing that she could disappear completely forever. When Sharon was 10, she was bullied again due to her short stature and curly hair; no one knew how much of a lasting impact bullying would have on her and the many other self-destructive doors that would swing open a result of it.  Sharon’s story of being bullied was published in an international magazine called It’s My Hair! Magazine based out of Atlanta, Georgia.
Sharon Kaye Edwards, originally from Greenville, Mississippi, is presently attending the historical Fisk University in Nashville, TN completing her bachelor’s degree In Human Development/Leadership. She is an award-winning author, speaker, playwright, executive producer, anti-bullying activist, and entrepreneur, making a notable impact in youth’s lives since 2012. Along with her husband, celebrity photographer Ellery Edwards, she founded the non-profit organization I AM INVISIBLE Bullying and Suicide Campaign and the “BE YOU TALENT SHOWCASE.”  I AM Invisible is the dominant anti-bullying and anti-suicide organization in the Greater Nashville area. The campaign has been featured on Talk of the Town Nashville, Fox 17, WSMV Channel 5 News, and The Leaf-Chronicle Newspaper’s front page.  Sharon is also the CEO and founder of SKE Publishing, which coordinates and directs programs designed to empower and educate children, parents, teachers, and community leaders.  Sharon is also a QPR Certified Trainer that teaches workshops to youth, teachers, community leaders, and parents to deal with bullying and suicide in our communities.
Sharon is honored and proud to be a part of the legacy of the late Congressman John Lewis, who also attended Fisk University that fought tirelessly for 30 years for legislation to create the Smithsonian’s National Museum of African American History and Culture in Washington, D.C. that opened in 2016.   Sharon and her fellow Mississippian photos are featured in the Henry Clay Anderson Collection with over 4,000 plus images. Sharon is presently working on a memoir of her life concerning the ties connected with Dr. Martin Luther King Jr. and Congressman John Lewis.