A Dosage of Friendship​ at Ponyville Ciderfest 2019 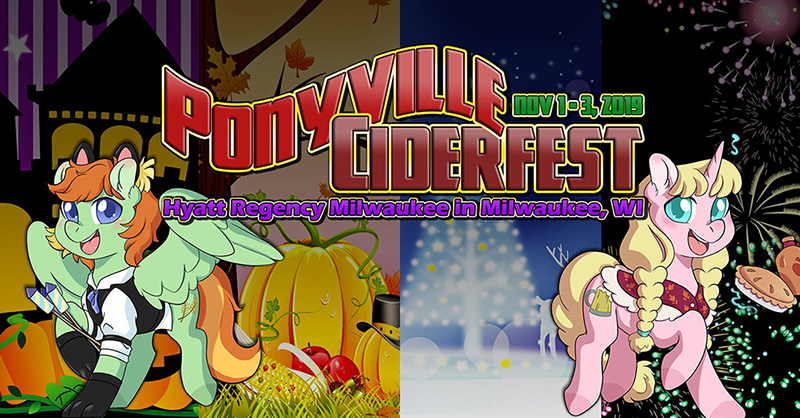 Ponyville Ciderfest returned to Milwaukee this past weekend and what a celebration it was!  My Little Pony enthusiasts came from all over the country and world to enjoy a weekend of friendship, camaraderie and inclusion.  My Little Pony celebrities who portray Pony characters and artists spent the weekend with their fans in a variety of events. Adults enjoyed videos, gaming, musical acts, card games, gaming competition, cosplays and various panel discussions; while children enjoyed movies, videos games, and pumpkin decorating.  Every year a hilarious Pony play-script is created and performed by the celebrities.  And, what would Ciderfest be without a cider tasting?

Our partnership with Ciderfest and Whinny City has allowed GAB to accomplish many things.  To name a few, GAB has two logos that have now been designated as National trademarks; we have been able to update our Peer Ambassador Upstander curriculum to include middle and elementary school; the Girls Scouts of Wisconsin SE have partnered with GAB and we have an Upstander booklet for every level of the Girl Scouts that can used for their girls to earn an Upstander Patch; GAB is entering into an International partnership with Gooseberry Planet, United Kingdom, (Gooseberry focuses on cyber-bullying and is mandated in all of Britain’s public schools); Parklawn Assembly of God, Milwaukee, WI-Bishop Harvey and his church have partnered with GAB to have an on-going program of events throughout the year to address bullying-this manifested itself in October with a Hand-In-Hand: Stand Against Bullying concert at the church featuring music artists, Todd Delaney, Jason Nelson, and Curtis Eubanks. With all the other appearances we have made this year, it’s been a very busy, positive year.

We thank all the participants in Ciderfest for their wonderful support of GAB.  This is a wonderful event of friendship that culminates in an auction on the last day with the proceeds benefiting Generations Against Bullying (GAB). The outpouring of support for GAB is a wonderful partnership that feels like it was made in Heaven.  We all feel like one big family!  The auction set another dollar record for the event which featured various Pony memorabilia, artist creations and signed objects from the celebrities.  The auction room was filled to capacity.  GAB offers a heartfelt “Thank you” to Charley Worthley and his wife Michelle and all the staff whose hard work resulted in a very successful Ciderfest! 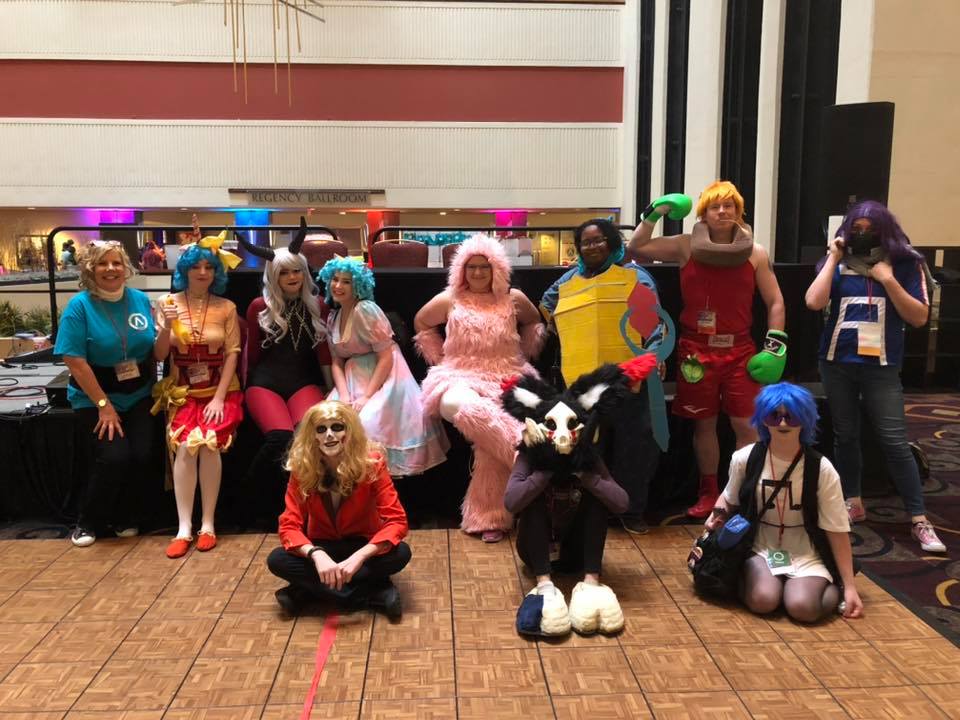 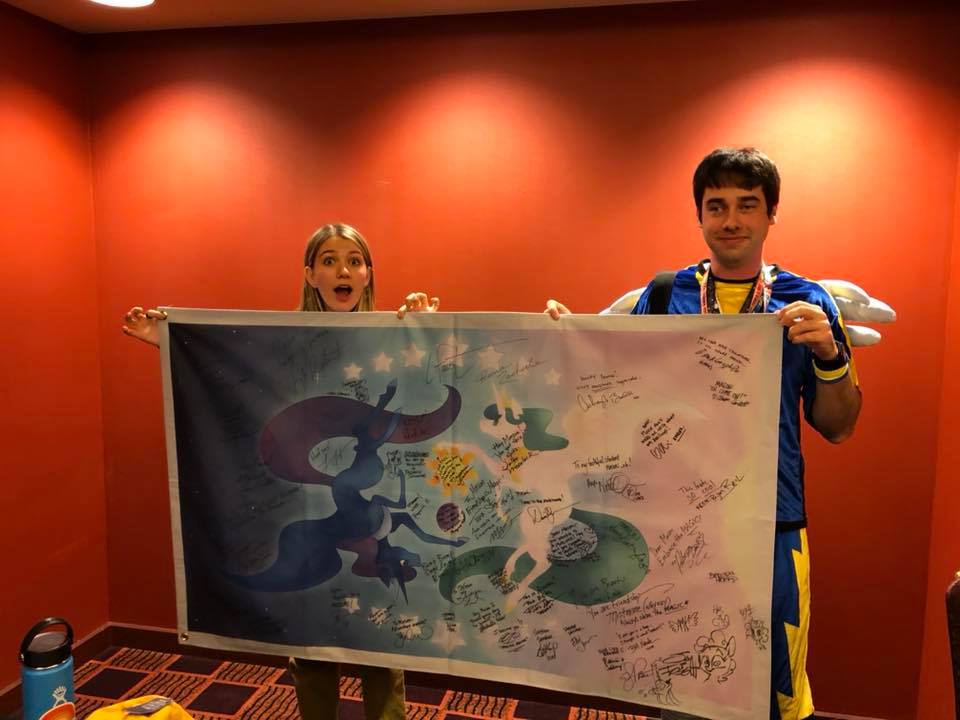 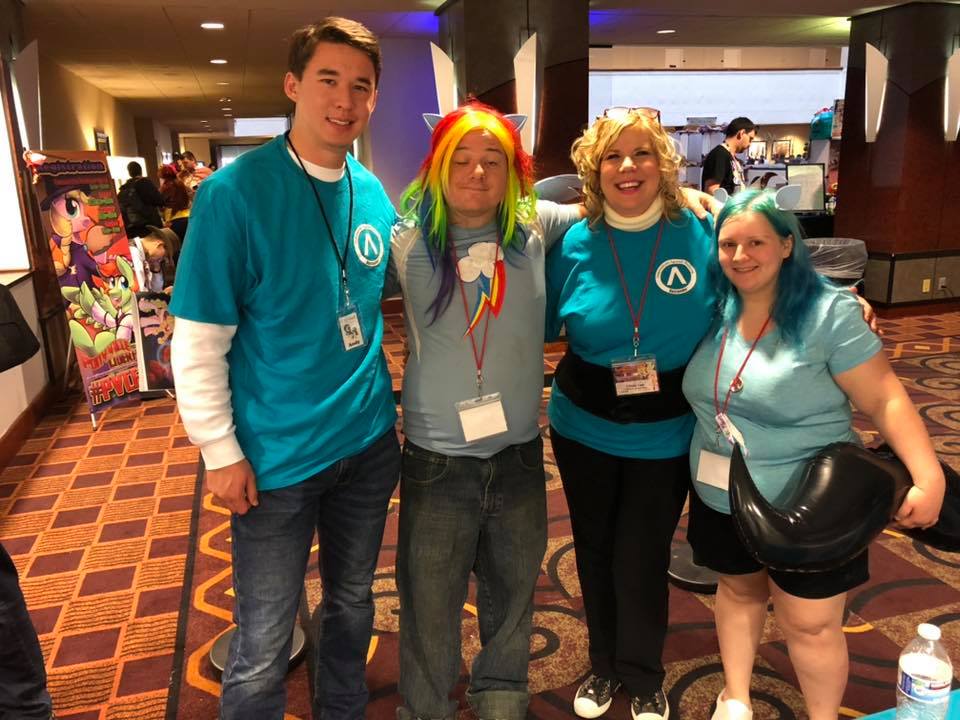 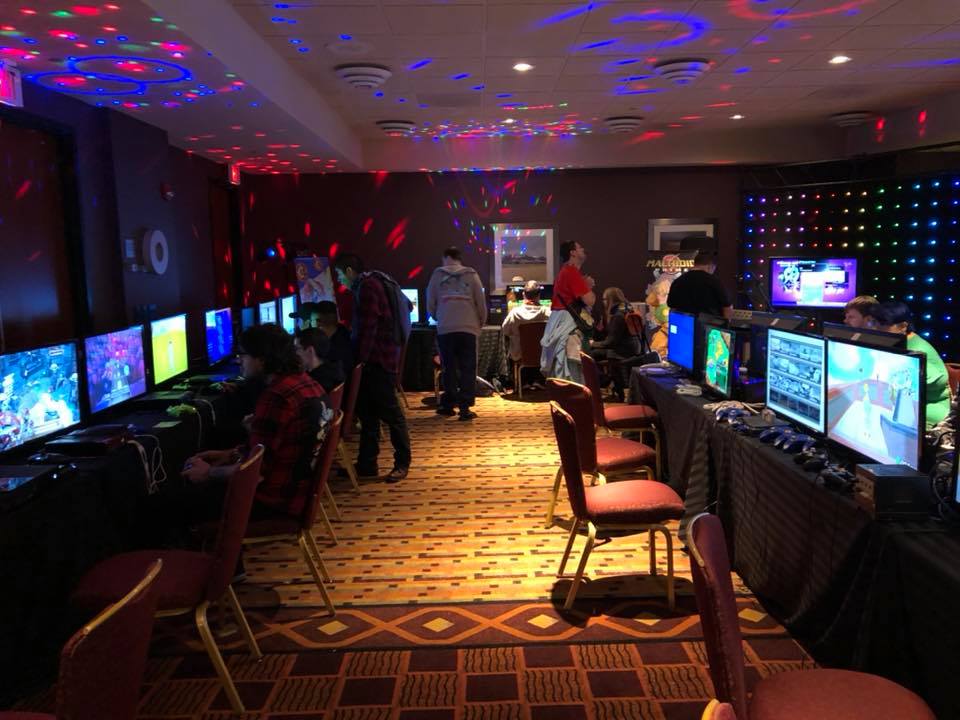 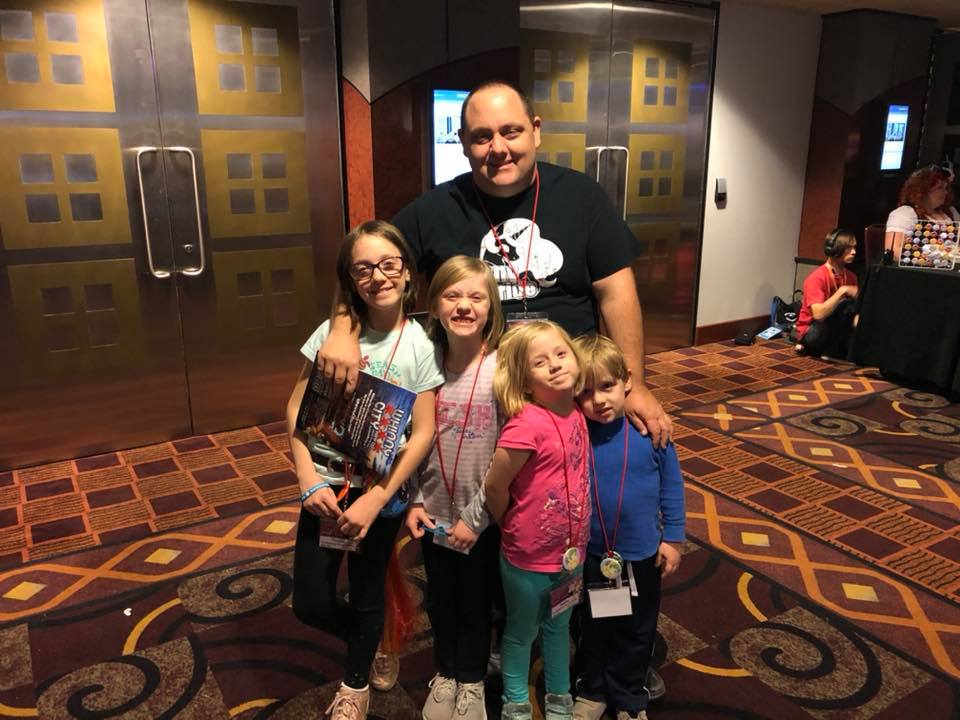 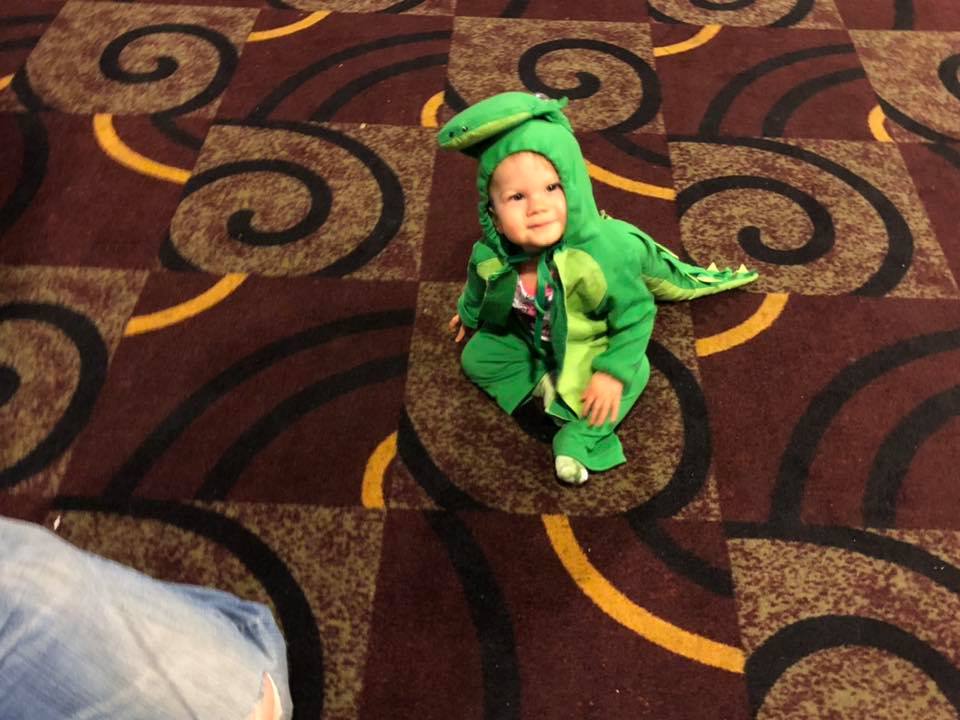 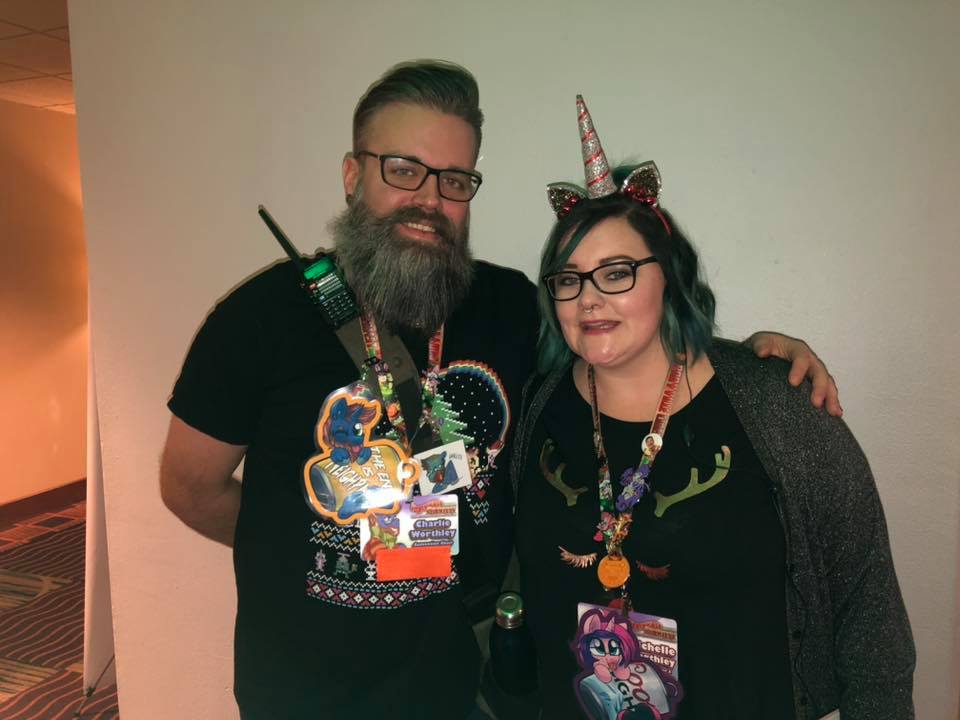 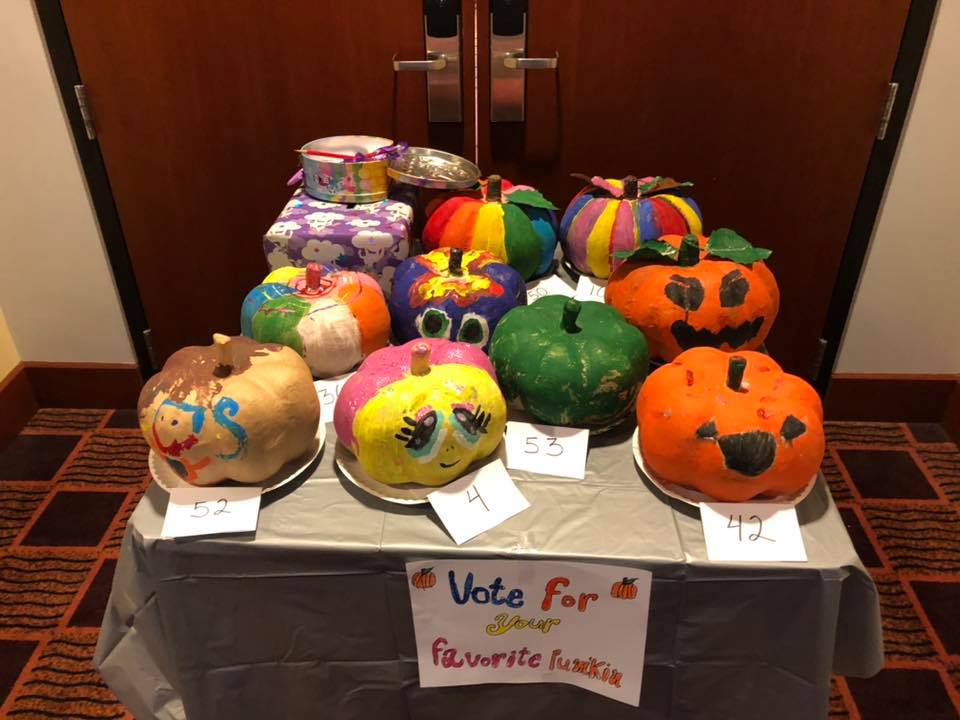 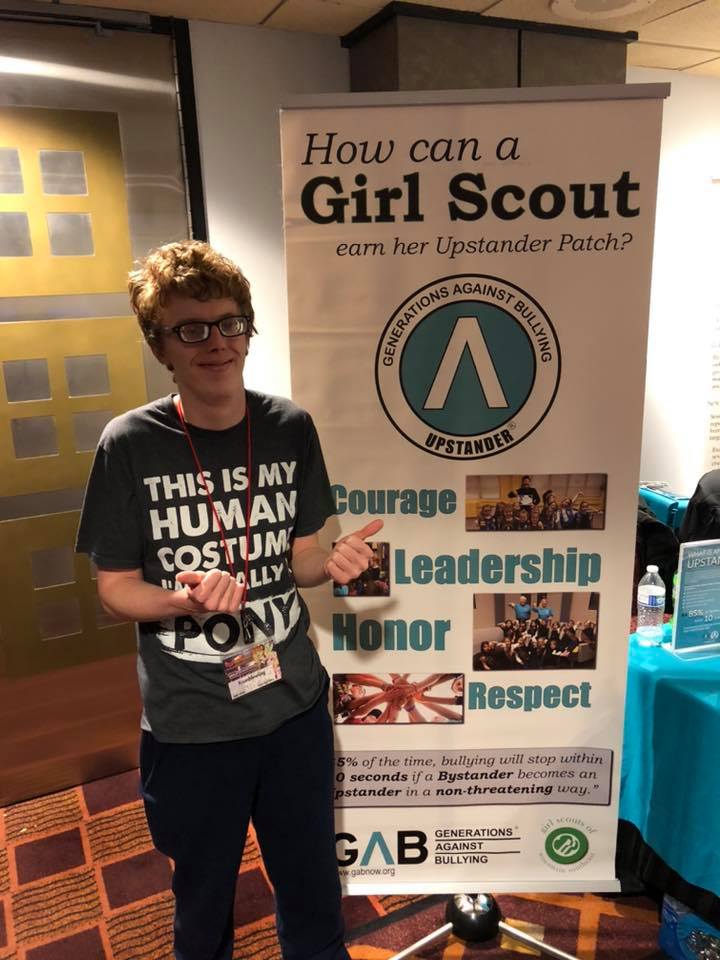 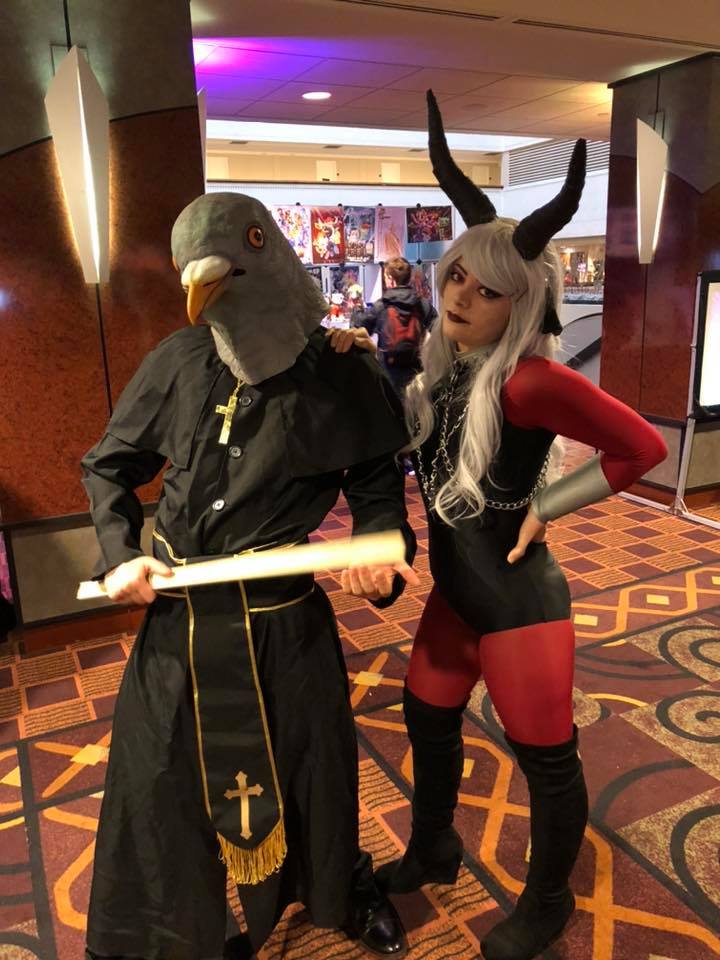 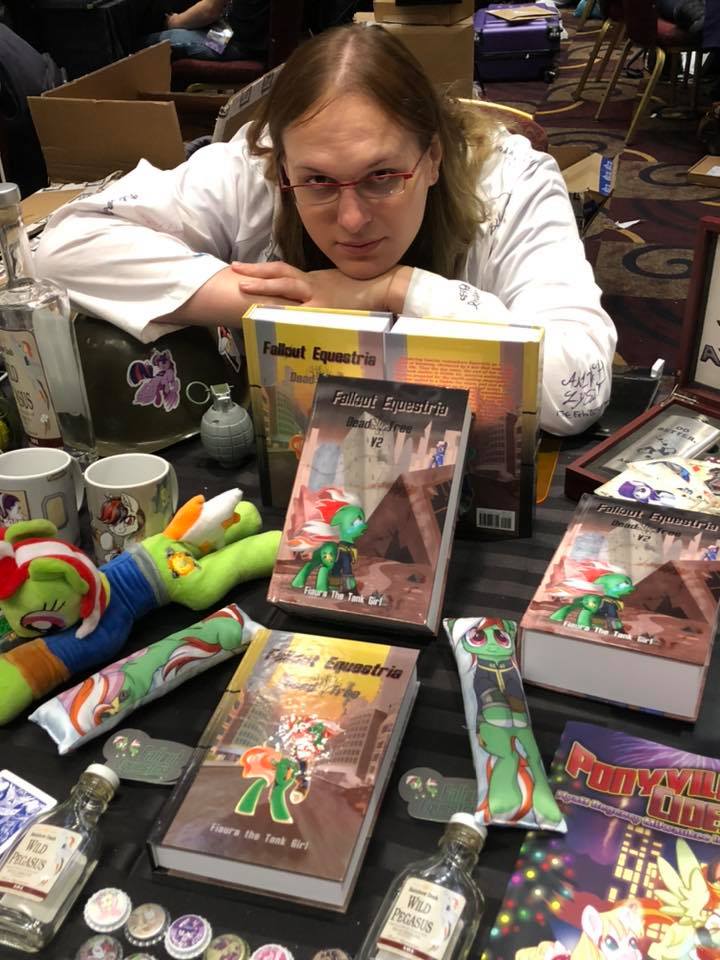 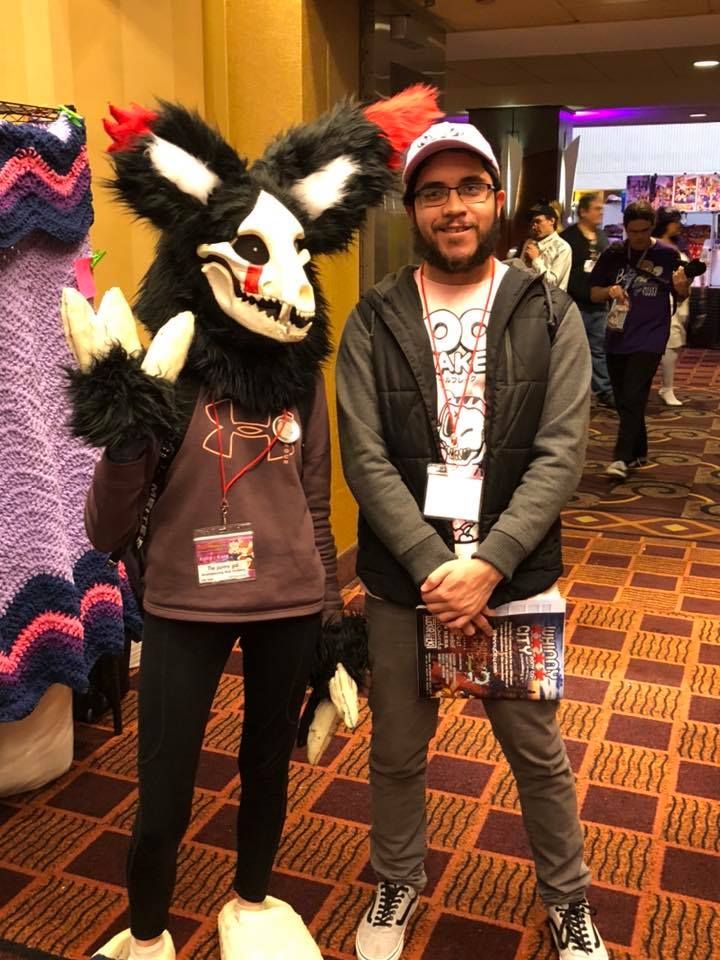 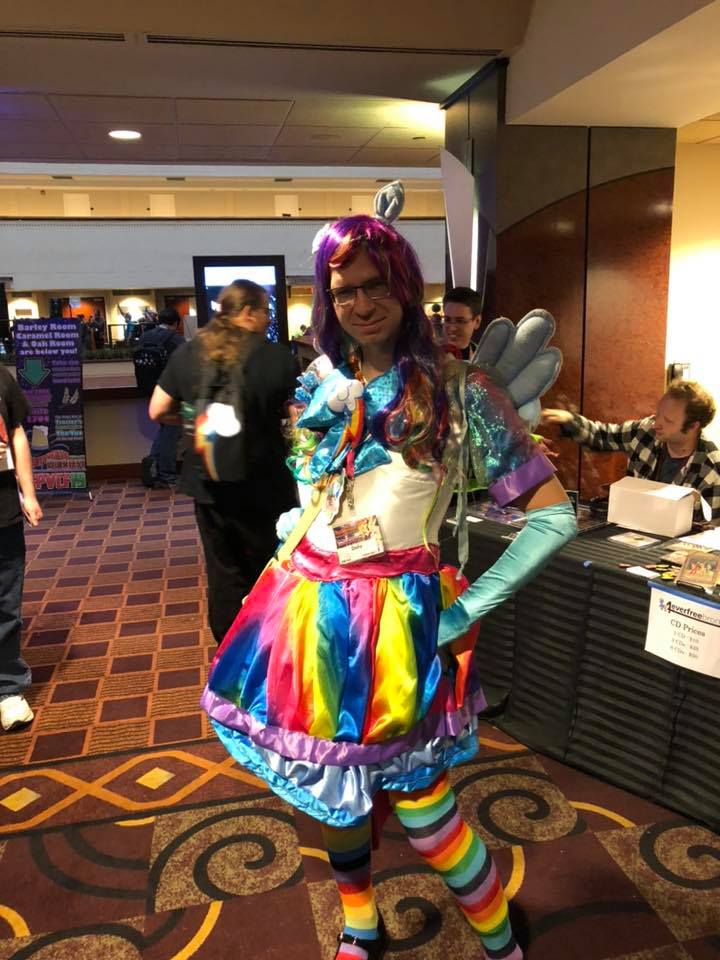 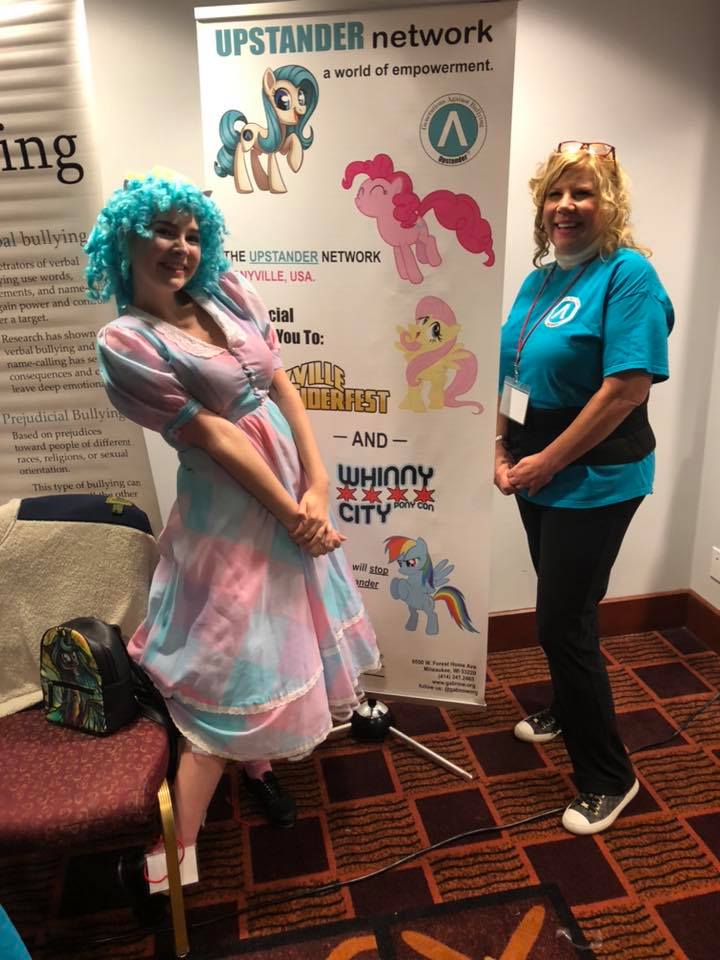 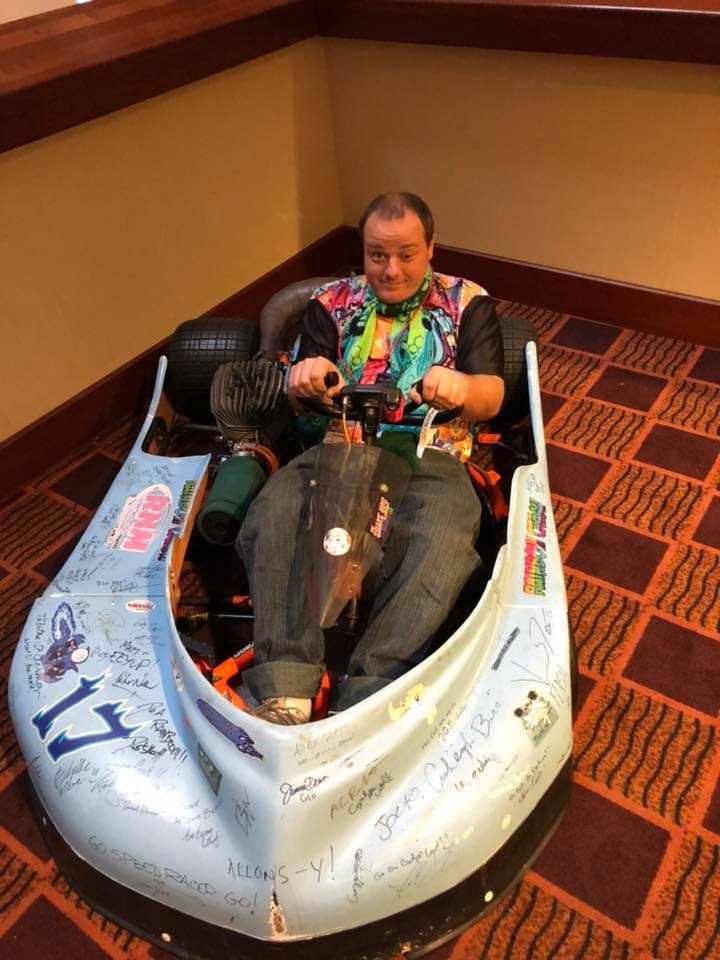 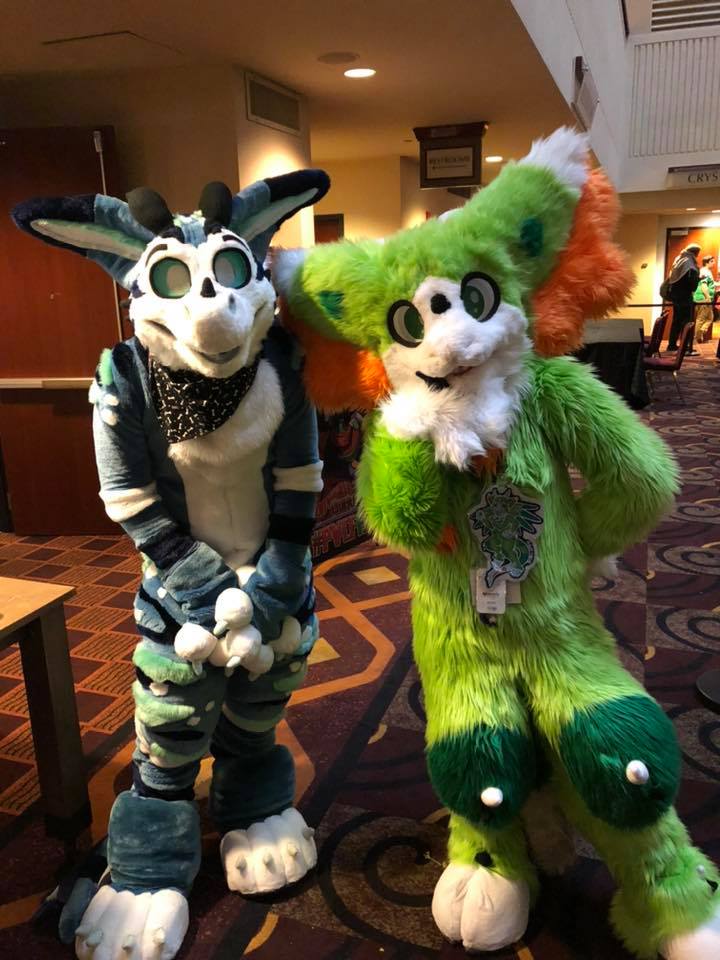 Special thanks to Ponyville for their donation to GAB that helps support our outreach programs.