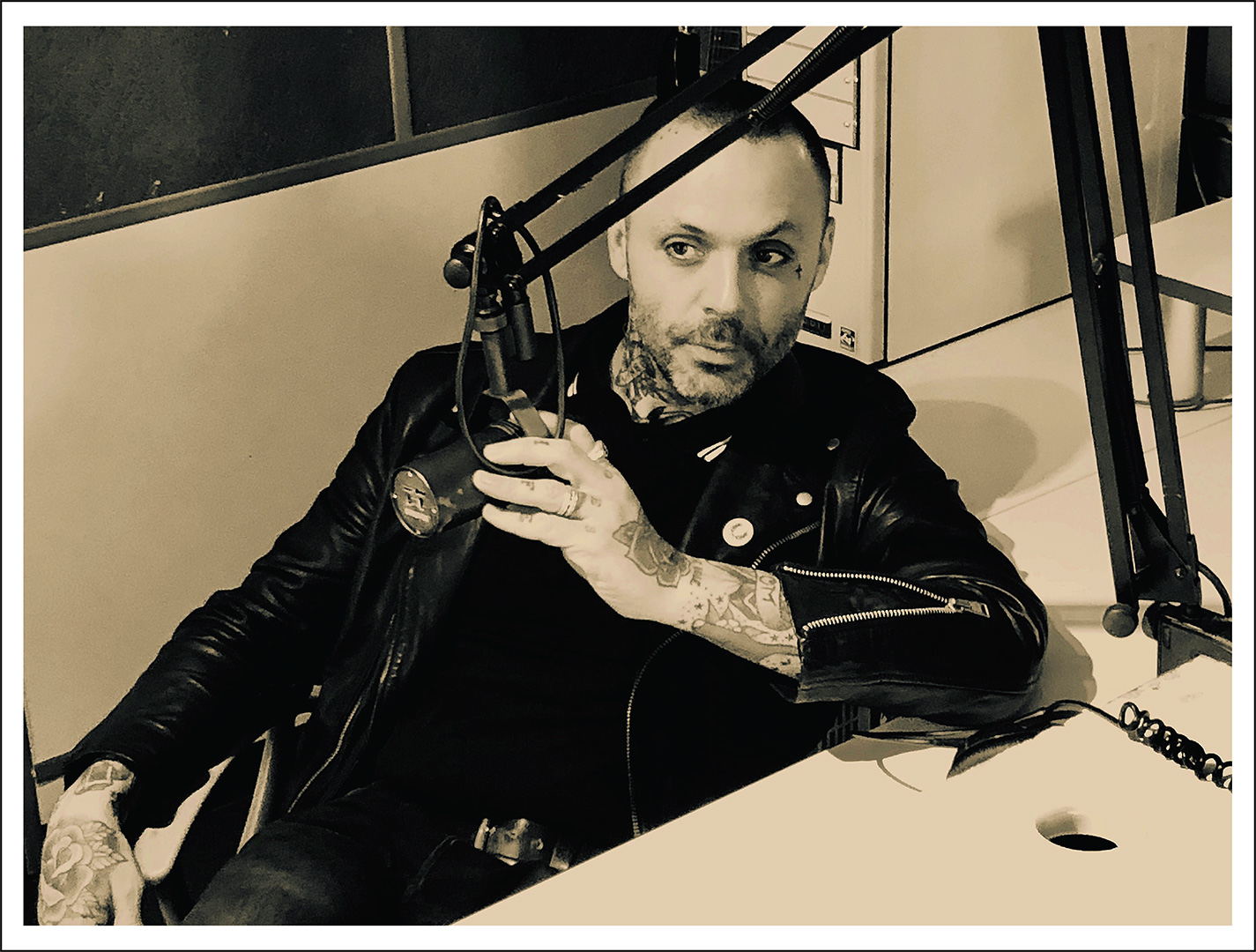 It’s official the artist that will be headlining our Feb 28 benefit concert has been officially chosen: Blue October. We are ecstatic to have such an important artist join us in this concert and even more when the artist is an advocate for combating bullying. The concert can not come any sooner!

The fundraiser will raise money for the Wisconsin-based nonprofit group Generations Against Bullying. It will be held 7 p.m. to 9 p.m. on Friday, Feb. 28.

Video of Furstenfeld’s show will be edited and streamed at a later date, but tickets will be available for the local, live performance. On Monday, tickets go on sale at arkansasmunicipalauditorium.com for this concert in an intimate theater setting. This past year brought the return of concert events at the AMA and the venue can now seat 200 people. 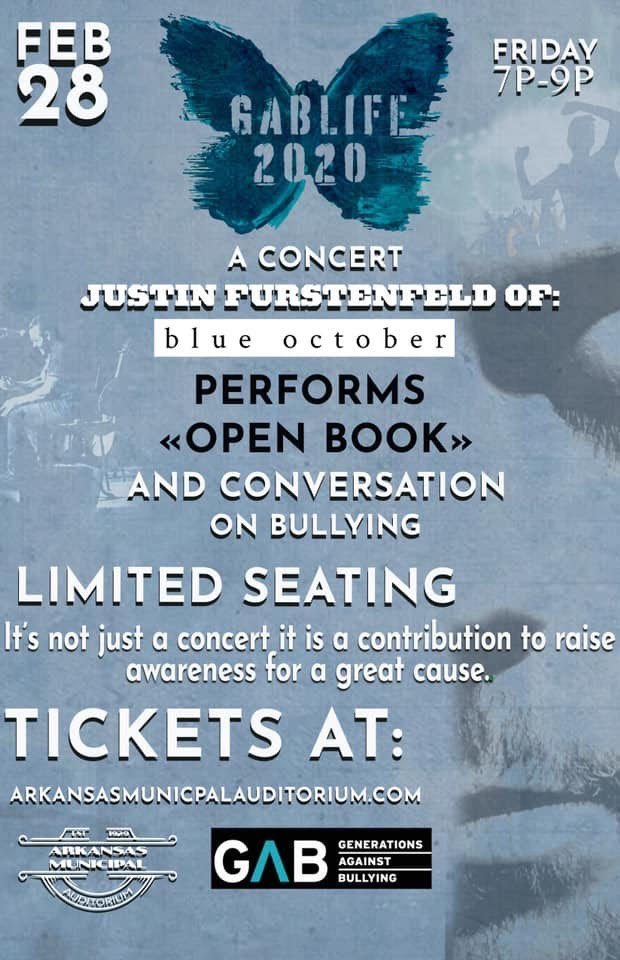 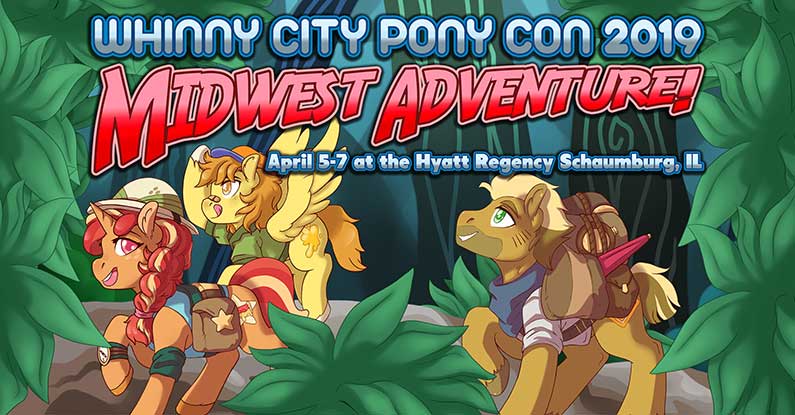 Special thanks to Ponyville and Whinny City for their donation to GAB that helps support our outreach programs.