CELEBRATING THE LIFE OF BILL EISNER 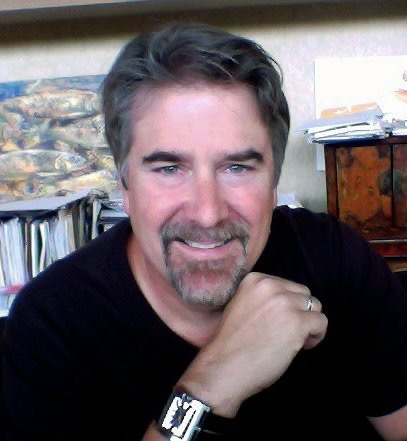 Bill Eisner inherited an advertising agency his father had created, changed the name to Nonbox, and decided to include the focus of working with companies looking to do good for the world. This attitude was part of who Bill was throughout his life-looking to help people. He served on the board of the Milwaukee Rescue Mission for 11 years including two terms as President. His talent and leadership influenced many organizations: the Eisner Museum, the Eisner Creative Foundation, Rawhide Boys Ranch, the National Christian Foundation, the Milwaukee Art Club, the World Orphan Fund, and GAB.

We can literally say, that if Bill Eisner didn’t step in to help GAB before our organization’s

introduction “Movie Event” that launched our organization into the community over 7 years ago, GAB would never have survived. GAB started with a unique anti-bully idea, being an Upstander to stop the bullying epidemic in our communities. Our idea to introduce our organization to the world was to order the Emmy winning documentary by Lee Hirsch named “Bully” and organize a community movie event to show it. We ordered the movie and after previewing it, we knew we were in trouble – it was too long! This was only about a month before the event.

As fate would intervene, a volunteer for GAB had watched a CNN Anderson Cooper 360 Program a few days earlier with a special update on Lee Hirsch’s “Bully Project” and thought that the vignettes in the Program would be perfect for us in our “Movie Event”. But how to do it was the big question. It seemed insurmountable. Earlier, Bill had approached GAB to offer his expertise and support. We approached Bill about our problem. Bill’s creative juices kicked into high gear. He helped get permission from CNN to use their videos, and then used the vignettes to create a riveting 54 minute movie that to this day has audiences stunned into silence at its’ end because of its’ powerful presentation and the epidemic and consequences of bullying.

Bill helped GAB in so many ways to establish our presence as a unique anti-bully organization centered around the Upstander concept. He created our website and updated and maintained it as needed. He developed our first logo. He was instrumental in making GAB’s first fundraiser a success. Many times GAB was “walled in” with a seeming insurmountable problem. At just the right moment a door opened for us: Bill Eisner. Bill opened many doors for GAB. Bill’s unwavering friendship, leadership and support of GAB throughout our history was remarkable and illustrated the qualities of a good, Christian, human being our world is in such desperate need of.

Rest in peace Bill. GAB and the world will miss you