GAB FOUNDER PARTICIPATES IN RESPONSE TO RACIST LETTER IN WAUWATOSA 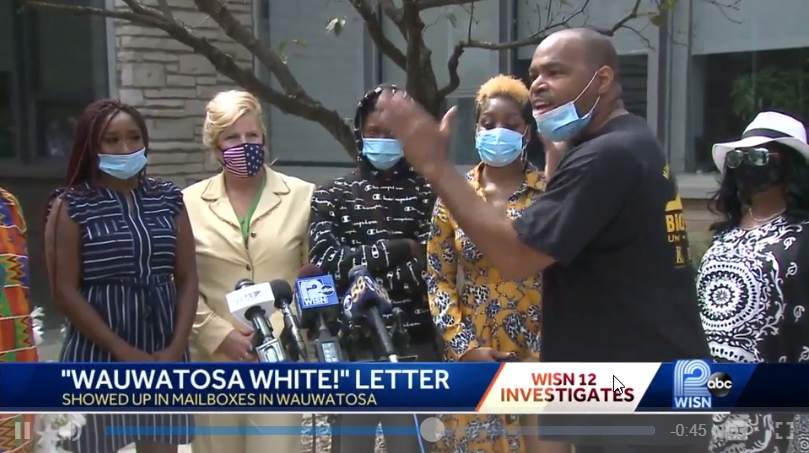 Yesterday, GAB Founder, Linda Lee participated in a conversation held by activist Tracy Dent in response to an event that happened last week. Several letters had been mailed out to individuals with the them of “Keep Wauwatosa White.”

This a brief segment of the article done on the event:

Police are now investigating where the hate mail came from, and the mayor and community activists are outraged.

“Dear white Wauwatosa resident” is how the letter starts and continues to say, “We whites must stand together. We must keep Wauwatosa free from blacks.”

Four people near 102nd and Melvina streets got the same letter in the mail last week.

“You must have been pretty shocked to get a letter like this?” Hillary Mintz asked a woman who received it.

“Yes, we’re not racist,” said the woman, who did not want to be identified.

She said she and her neighbors got the letter after displaying the same yard sign that reads: “For sale unless politicians keep Tosa safe.”

“What was your reaction when you read it” Mintz asked a man who had put out a sign.

“The one thing I would say is the signs were purely about safety,” Dana Fritz said

Fritz said he put his sign out to get city leaders’ attention about crime in the area. 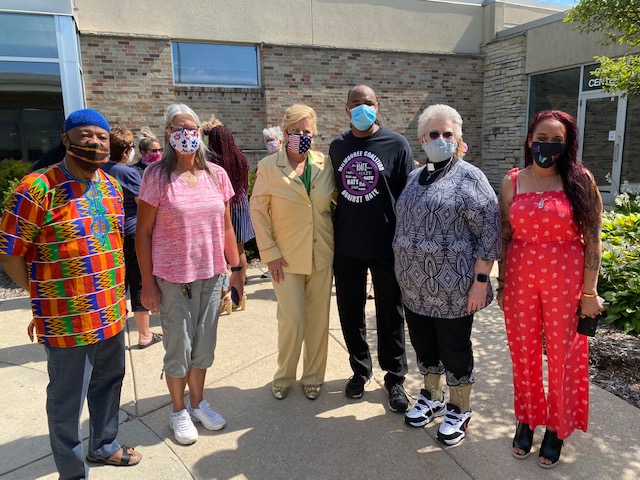