We had two amazing school assemblies for Markesan’s Middle School and High School! Michael Turner, and country music star, Brecken Miles, did an incredible job! These two powerhouses shared their stories between songs and provided such a fascinating contrast between the bad choices that led Michael into gangs, and the good choices that led Brecken into the world of music. Michael described how he turned his life around and now owns a successful, thriving business! Brecken shared the inspiration for his own songs and it really reverberated in the hearts of the kids!

Glenn did a special activity with the kids to build a sense of unity and teamwork. He got the kids to stand in a circle and hold hands while passing hula hoops along the chain, and then explained what it signified and what they had demonstrated: “Teamwork makes the dream work!” The kids really responded to our messages and everyone had good things to say. Some students even came up and thanked us because they felt they really needed this! 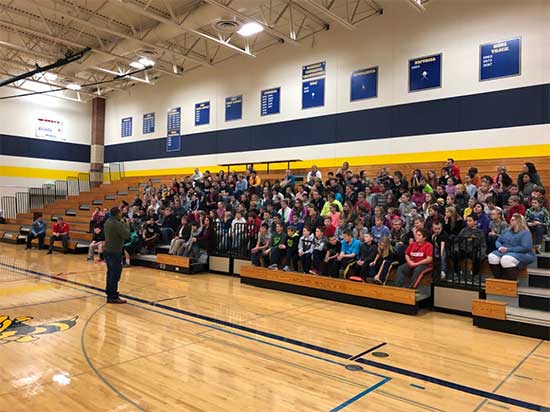 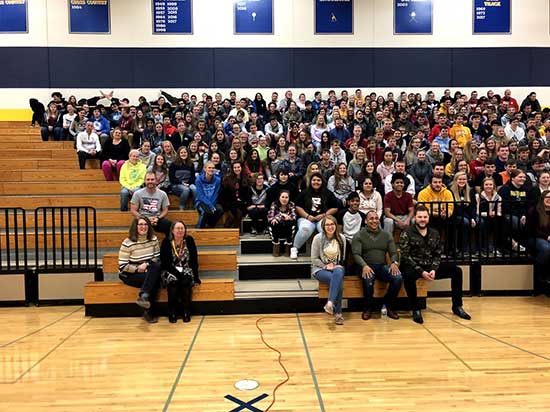 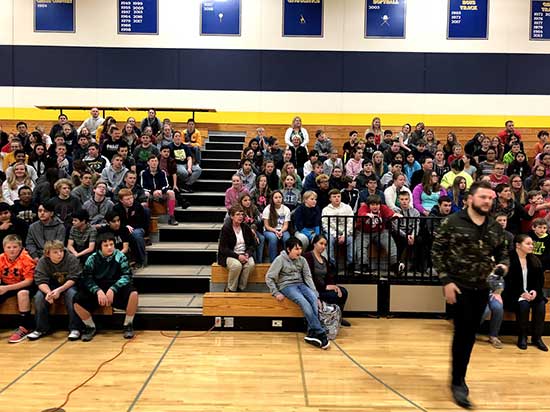 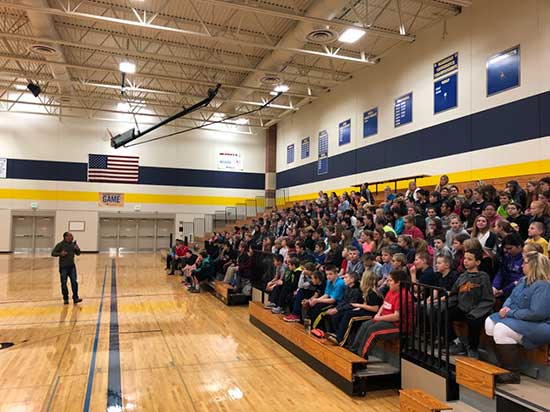 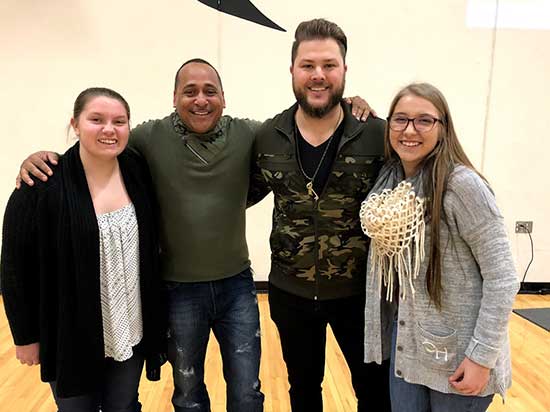 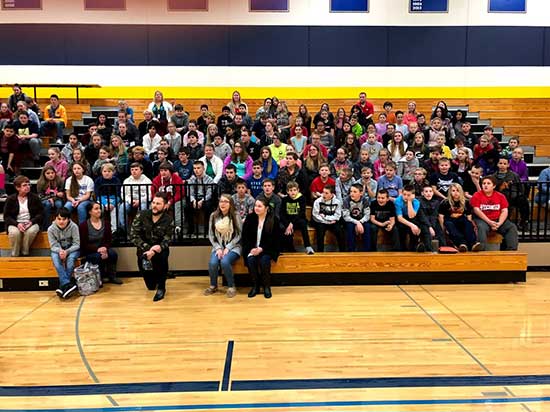