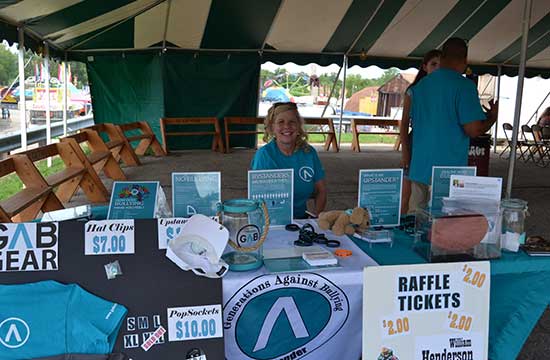 A perfect, hot summer day for the Green Lake County Fair found GAB presenting for 2 hours. A combination of GAB personalities “tag-teamed” with each other, to provide a varied and interesting program about bullying to fair-goers.

Franki Moscato, GAB’s newest speaker used her talent in singing and keyboard to perform her original songs and pop song from artists such as Bruno Mars.

Franki has been performing music since elementary school and has performed the National Anthem at Packer and Brewer games. Franki was bullied in middle school and high school resulting in feelings of hate and loneliness. With the help of her parents, Franki channeled her negative thoughts into the positive creativity of song writing and performing. One song she wrote, “Me, Myself, and I” describes the loneliness and ostracism of being bullied and how some friends became upstanders for her and helped her through those tough times. She has dedicated the song to GAB.

Special GAB speaker, Michael Turner engaged the audience with descriptions of his early life that almost left him dead. He found that replacing negative actions with positive activities turned his life around. Michael said, “If you fill your life with positive things, it will leave no room for the negative actions that can hurt you.”

Michael enlisted 3 young kids from the audience to help him with an experiment. He asked each child to say some mean words that bullies use. For each word a participant said like “stupid” or “idiot”, he had them squirt a line of toothpaste from a tube onto some tag board. After each child described several nasty epitaphs, he asked each child if it would be good that they would “take back” the ugly words. They all agreed, so Michael instructed them to put the toothpaste they had squirted out back into the tube. His lesson was that it’s easy to say nasty things, but very difficult to undo the hurt they may have caused.

In between Franki and Michael, GAB Executive Director, James Dean (the rebel with a cause”) described what made GAB unique. He described how GAB’s Upstander Program could stop bullying within 10 seconds 85% of the time if a bystander to bullying becomes and upstander in a non-threatening way. James told the audience that GAB has a curriculum that any school can put into use that teaches Upstanding. He invited those who would like to have Gab come into their school to present a student assembly to contact GAB. 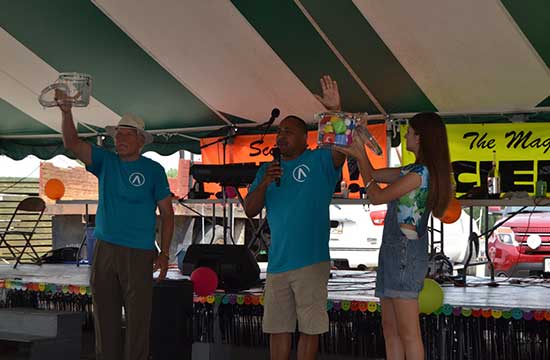 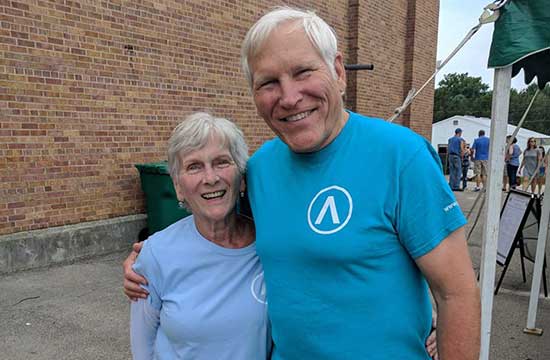 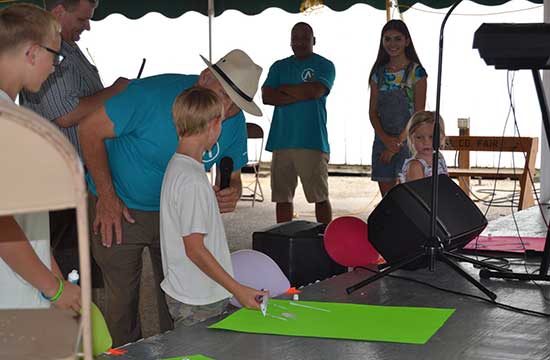 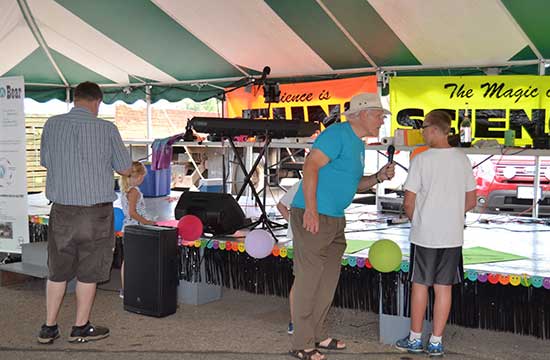 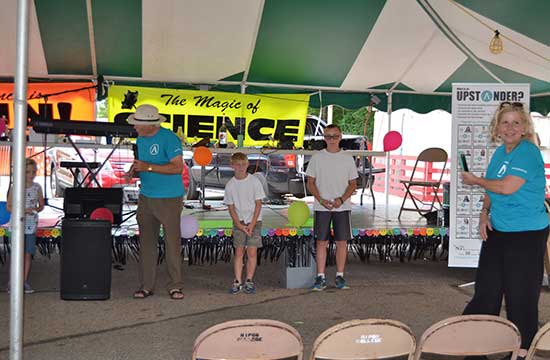 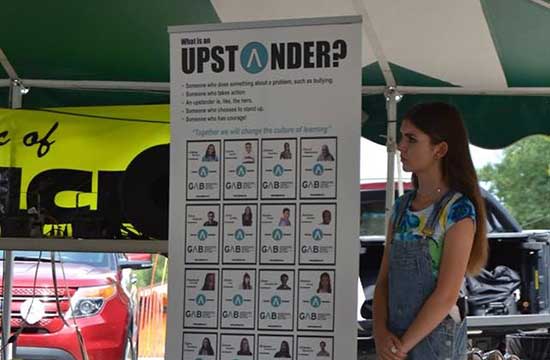 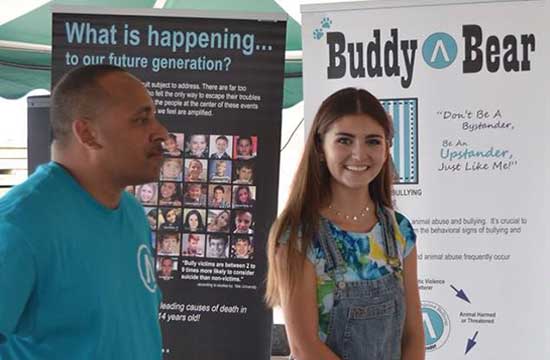 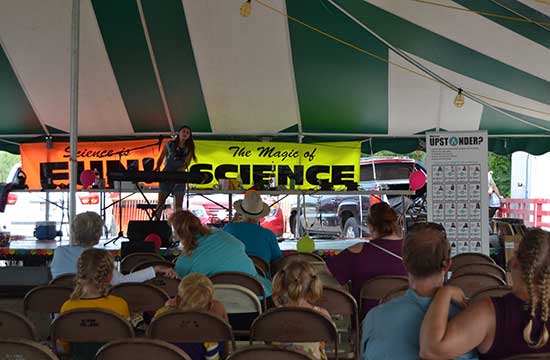 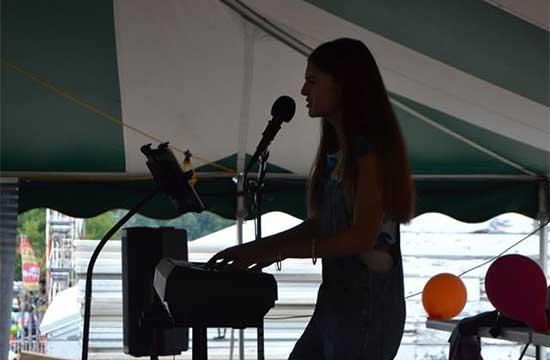 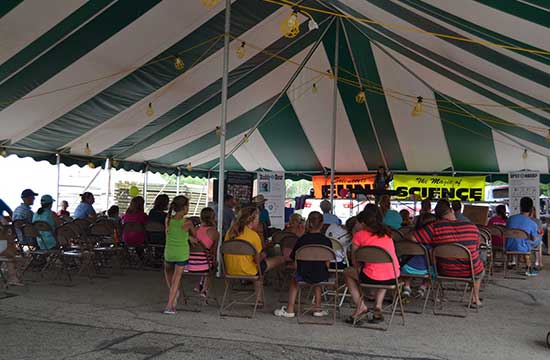 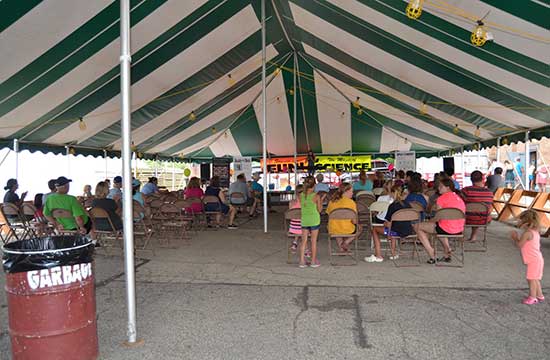 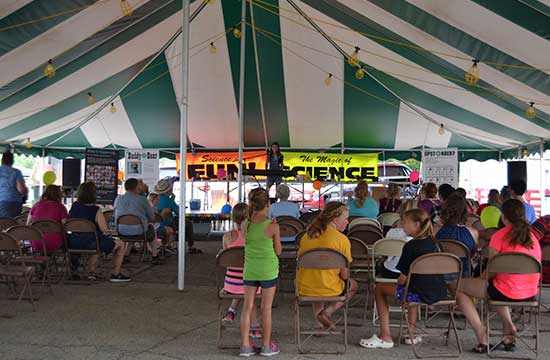 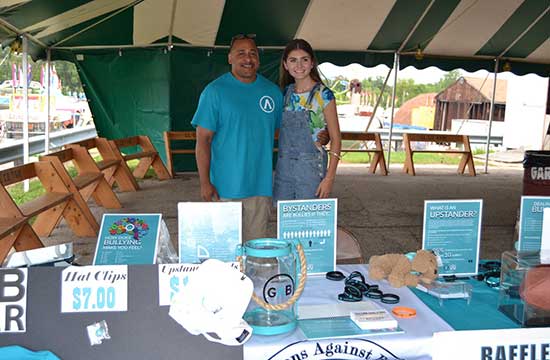 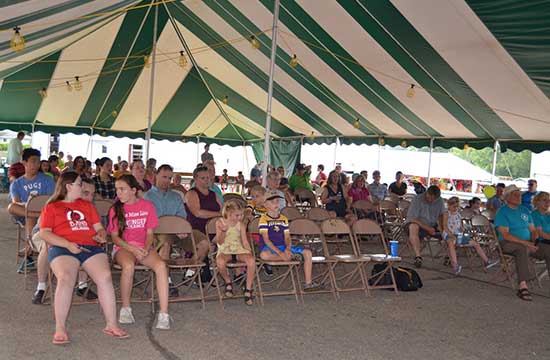