To celebrate October as anti-bully month, 900 middle school students at North Middle School were entertained by GAB performer Franki Moscato. Franki is a singer, songwriter and actress. She performed songs by Bruno Mars and Michael Jackson and in between shared her experience of being bullied in elementary school and beyond. She also treated the students to a new music video she has created about being kind that has not yet been released to the public.

James Dean, Executive Assistant, GAB described how powerful the students could be by becoming upstanders. He said, “If a bystander to bullying becomes and upstander in a non-threatening way, the bullying would stop within in 10 seconds most of the time”. He asked the students if anyone liked to see bullying and no hands were raised. He then said they had the power to do something about it by being an upstander. He also said that GAB loves the bully too, because there must be something happening in their lives to cause them to act in the hurtful way. He encouraged the bullies to seek someone they trust and ask for help.

James then challenged the students with the words from the Bruno Mars song “Count On Me”. “You can count on me like 1,2,3, I’ll be there.” James then asked the students if he could count on them to be there for their fellow students who need help?

The students will all receive a GAB Upstander bracelet with the message of “Courage”. 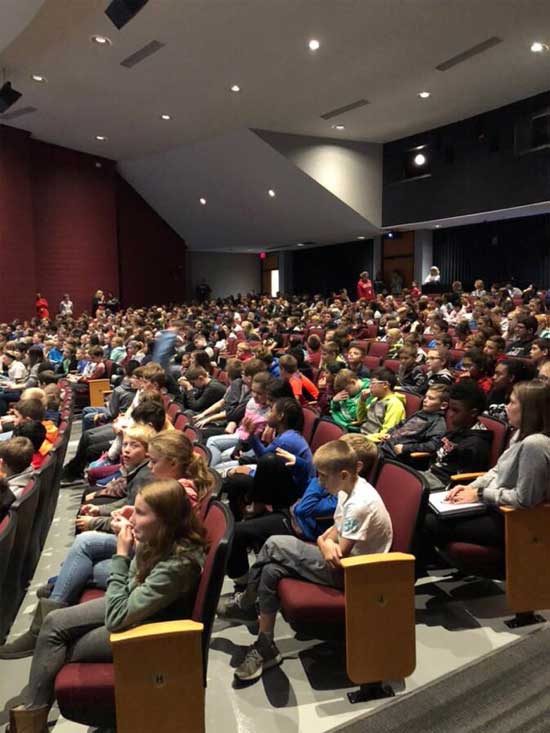 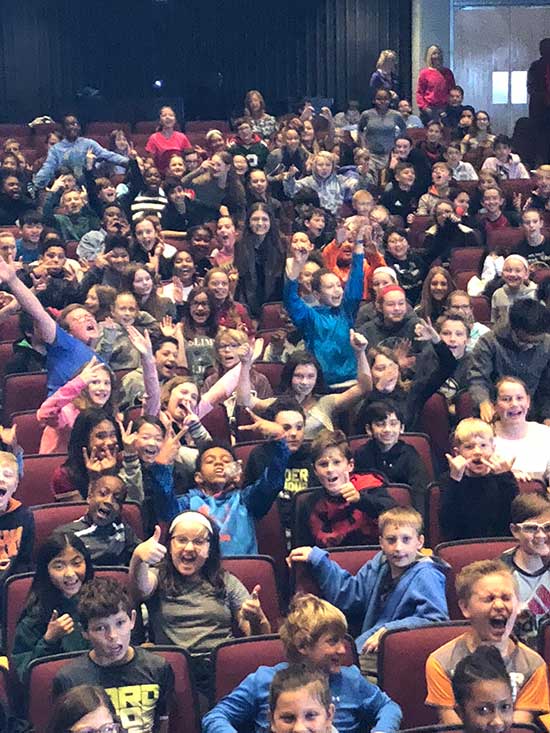 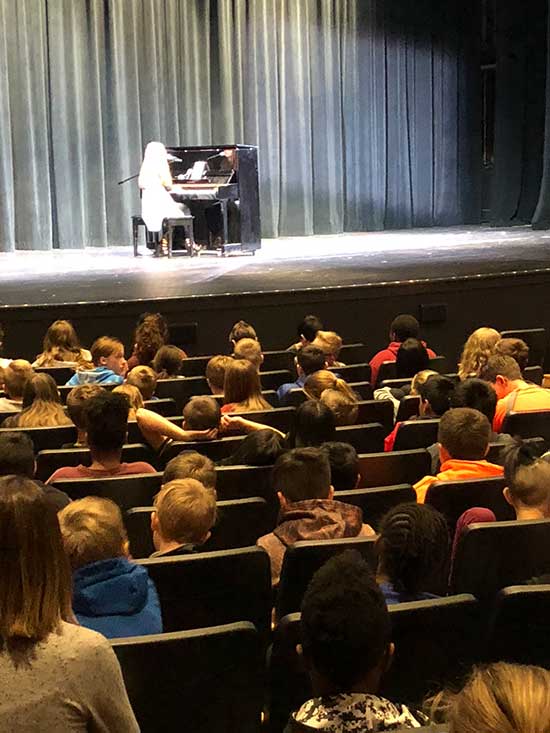