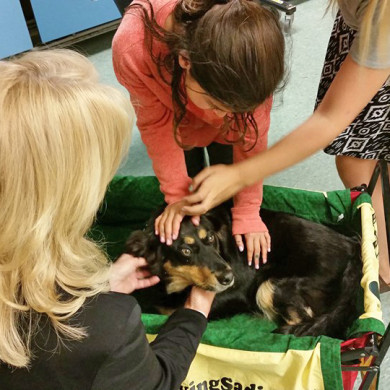 GAB was invited to the Marquette Elementary School, Madison WI to make a presentation about bullying to 225 students in the 3rd to 5th grades. Accompanying James Dean, VP of GAB, were Miss Wisconsin High School, Bailey Bennett, and Joal Derse with Sadie the Ambassa-dog.

Bailey spoke of her National platform BRAVE (Bringing respect and value to everyone). She illustrated, with stories, of how to become an upstander-to get involved in a non-threatening way when observing bullying.

Bailey helped the students understand that they had the power to change negative behavior if they would just try.

Joal explained how she was an upstander for Sadie, when Sadie was injured by a human bully. She described how animals do not have a voice, as they are dependent on humans for their care and love. Joal said that many children don’t have a voice either, because of being shy or socially awkward.

This may make them a target for bullying. She suggested that each one of them could be an upstander, by just being a friend to someone who may be hurting.

The presentation ended with James Dean leading a pledge: “I will not be a bully, but a buddy”.

Each student got a chance to pet Sadie and receive a Sadie bookmark as they went back to classes. 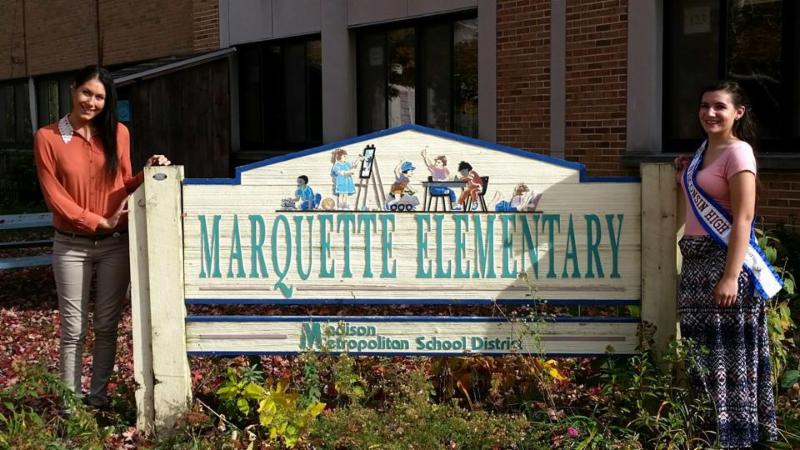 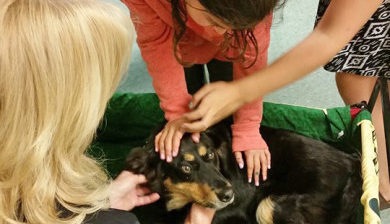 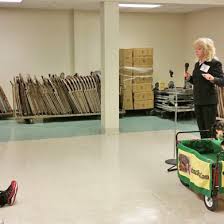