What a wonderful night!  After a successful event, GABLIFE 2020 at the Texarkana Municipal Auditorium (The Birthplace of Rock N Roll), featuring Blue October’s lead singer, Justin Furstenfeld, GAB representatives were invited to an after-party at Naaman’s Championship BBQ in Texarkana.

Naaman’s catered a pre-event, meet-and-greet dinner the night before the event for all the event panel participants along with Katherine McClerkin and John Vutech who were responsible for organizing this event.  We were told Naaman’s had an award-winning BBQ and we were not disappointed.  So, we were looking forward to going to Naaman’s and meeting the family behind the name.  We weren’t prepared for the outstanding “Southern hospitality” we received.  The family greeted us with open arms and gave us a tour of their restaurant.  Afterward, we all sat together “Patriarch” Darby, his wife Patti, daughter Camelia, chief cook Atch, and the restaurants namesake, 15-year-old son, Naaman, and shared wonderful conversation.  We felt so at home that we now consider them as family.

But there was more to come.  Darby informed us that he was going to cook us a signature steak dinner.  It was spectacular!  James, who is picky about steak, said “It was one of the best steaks I have ever had”! We all concurred.  It melted in your mouth!  If you are traveling through Texarkana you must stop at Naaman’s Championship BBQ, it will be an experience you will never forget.  The restaurant is filled with history and the most breathtaking décor, artwork and memorabilia; you will be mesmerized.  This is a MUST stop experience!  It doesn’t get better than Naaman’s Championship BBQ – The BEST food, hospitality and atmosphere.  Southern hospitality at the highest level! Thank you for the incredible experience! We are proud to introduce our new members of the GAB Family! 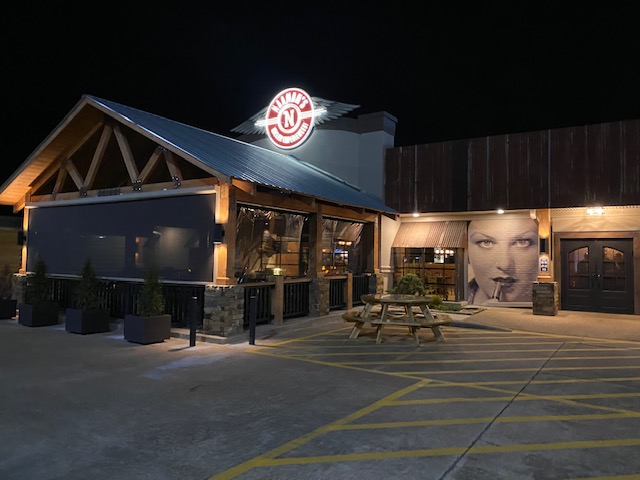 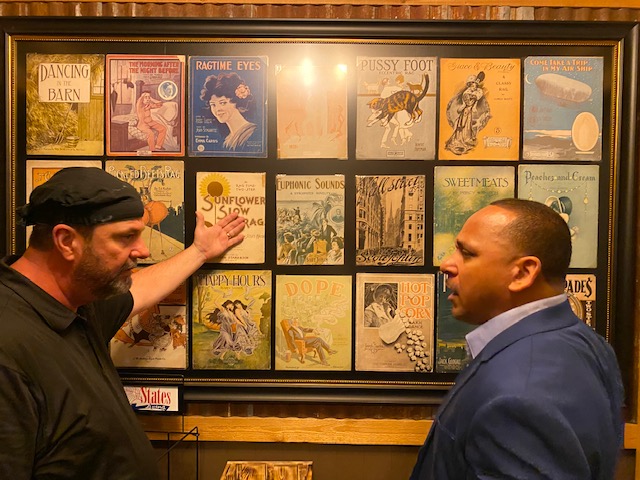 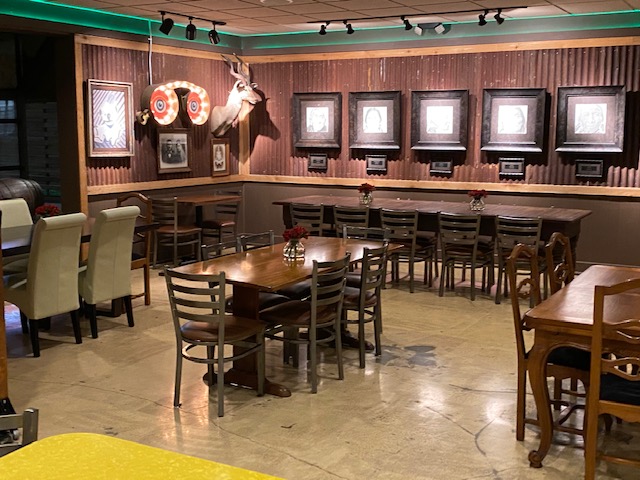 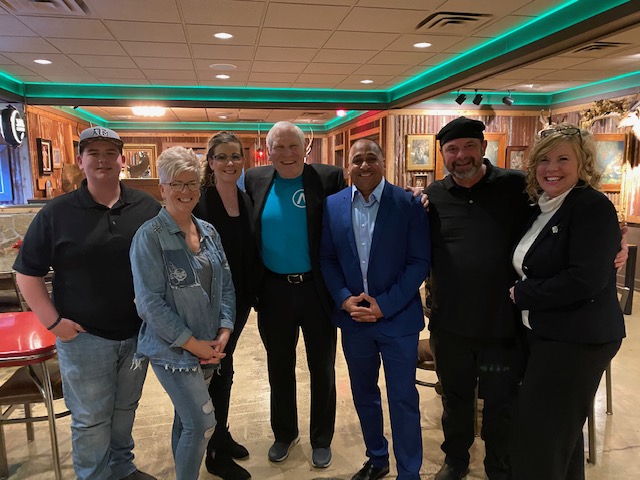 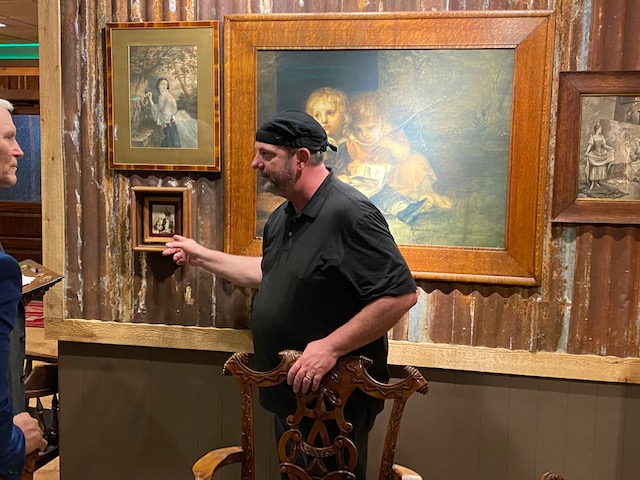 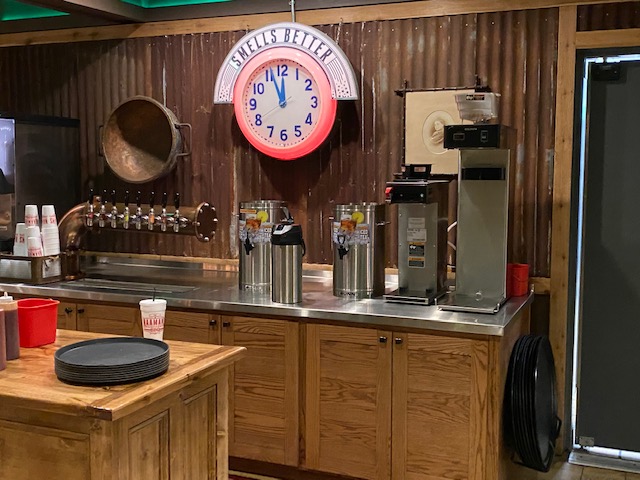 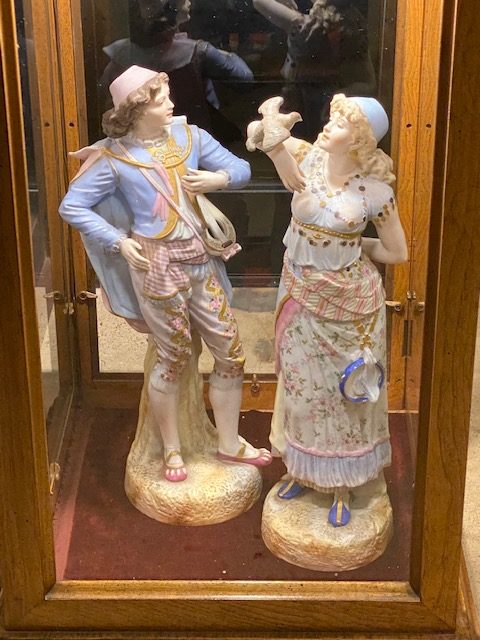 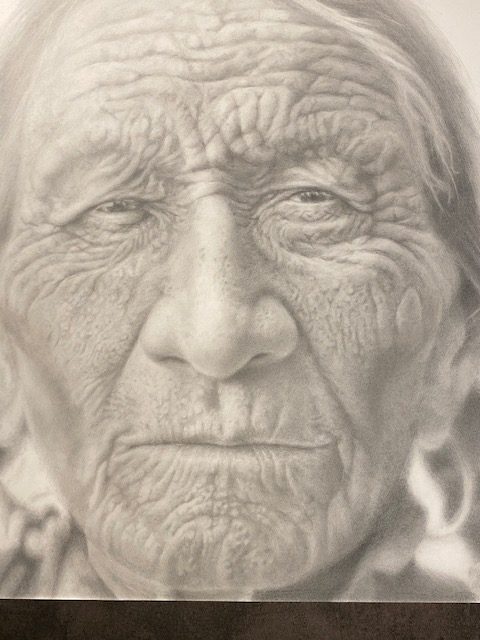 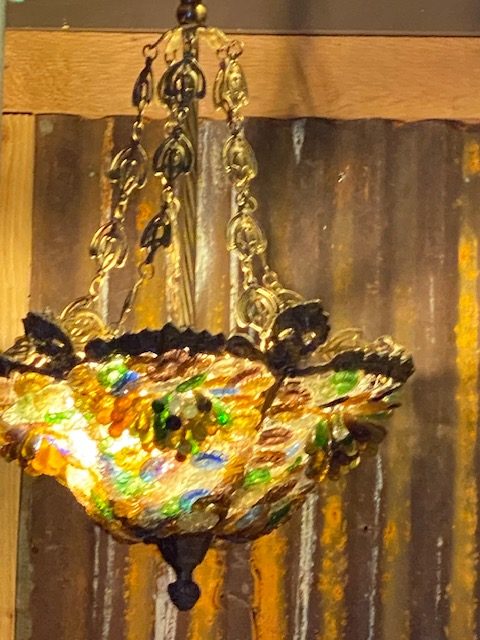 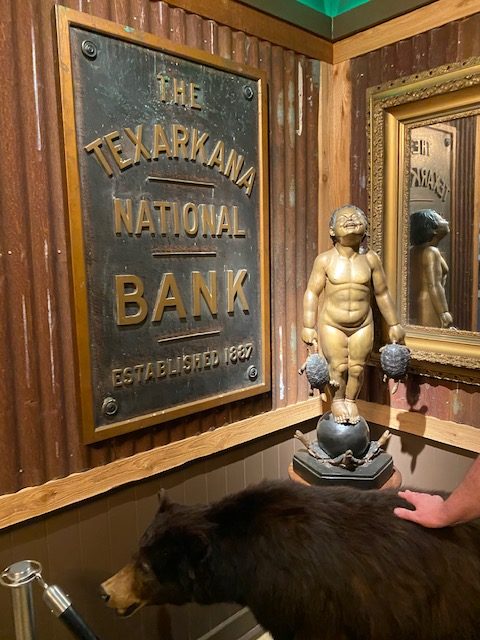 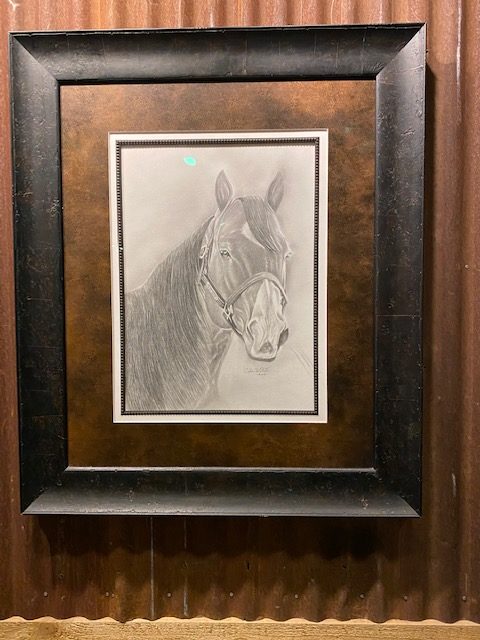 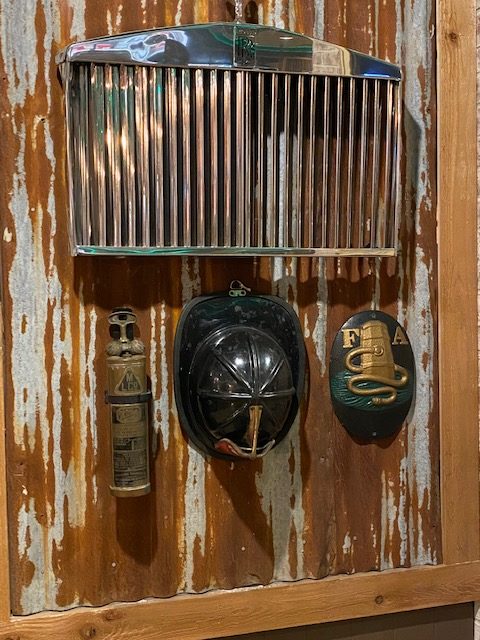