What a Spectacular, Unbelievable, Amazing, evening in Texarkana, Arkansas at the Municipal Auditorium for GABLIFE2020! Featuring Justin Furstenfeld, Blue October and a panel of experts on bullying.

It’s difficult to describe in words how powerful the entire evening was!

GAB Board of Directors Member Katherine McClerkin and Award Winning Producer John Vutech are the people responsible for this spectacular event at the Texarkana Municipal Auditorium.  They made this evening a night never to forget!  Thank you Katherine , John and Jamie Finley for making the impossible – possible!  Thank you!

The event started with Justin Furstenfeld, the lead singer of the musical group Blue October. It’s hard to choose one word to describe what Justin revealed about his life from his early days of starting a band that lead him into a hard core drug addiction and the horrific depths of depression and loneliness.  One minute you were crying and the next minute you were laughing.  It was such a range of powerful emotions that everyone was experiencing.  Justin’s journey of drug addiction, alcoholism, failed relationships, depression, loneliness and anger, led him to write his songs.  Justin told various episodes of his life story mixed with touching songs that stirred every emotion.  It was almost as if we were riding this emotional and terrifying journey with him.  It was like the MAXX Force Roller Coaster! The climax was not just an intervention but also the time he found his higher power that changed his life to recovery.  You must  see Justin’s life story – documentary coming out soon on Netflix.

After Justin’s incredible performance, John Vutech hosted several panel discussions concerning bullying and GAB.  The first panel with Justin opened the doors for a great  discussion.  Justin was bullied as a young boy in elementary school, he described himself as different.   He was creative, musical, theatrical and sometimes just odd.  If only Justin had an Upstander for him during this time, things might have been different.  We are happy Justin is alive to share the torment of drug addiction and how he came out the other side.  His story can save many lives.

It was an amazing group of professional panelists who discussed the real issues of bullying.  They discussed bullying from varies perspectives,  law enforcement/forensics for digital media, sexting, psychology,  mental  health,  athletic hazing, school administration,  and cyber bullying.  We will share with you all the great information from our experts on future posts.

Thank you to the exceptional and professional panelist who shared their expertise about our bullying epidemic.

Billy Eldridge, Child Psychologist who had many great insights and started the discussion with Justin Furstenfeld that led to 2nd panelist Randy Thompson, an Addiction and Substance abuse Therapist along with NFL player Byron Williams,  he spoke about sports hazing.   Next was Nick Ross, First Assistant District Attorney, Cass County and Rick Cockrell, Detective and Investigator for the District Attorneys office. Brandy Hedrick Eldridge, former school administrator shared perspectives from the educational  institution. “Schools are desperately working hard on this epidemic.” This is where GAB can help!Through all this dialogue we are looking forward to the future and working with  Texarkana schools to implement the GAB Upstander program along with Gooseberry Planet.

Thank you Texarkana for your wonderful hospitality!

Our Special Thank You to Justin Furstenfeld for sharing his journey and being the beautiful human being he is today.

Justin’s words “be positive everyday and only send out positive messages, and keep positive. people around you”. 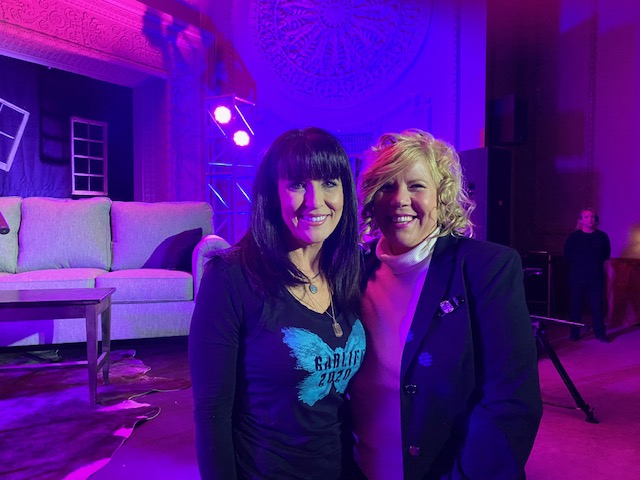 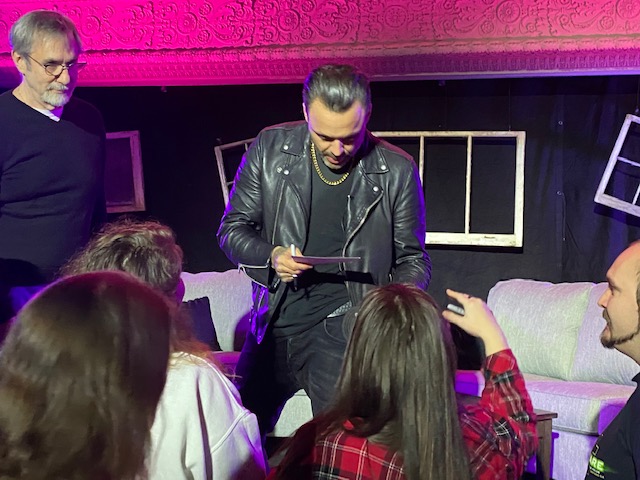 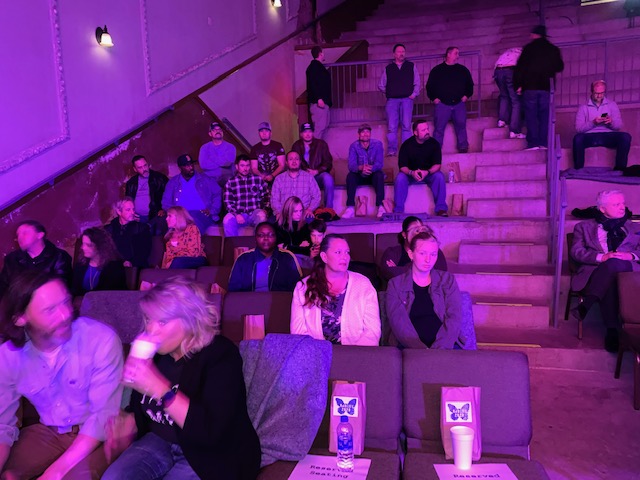 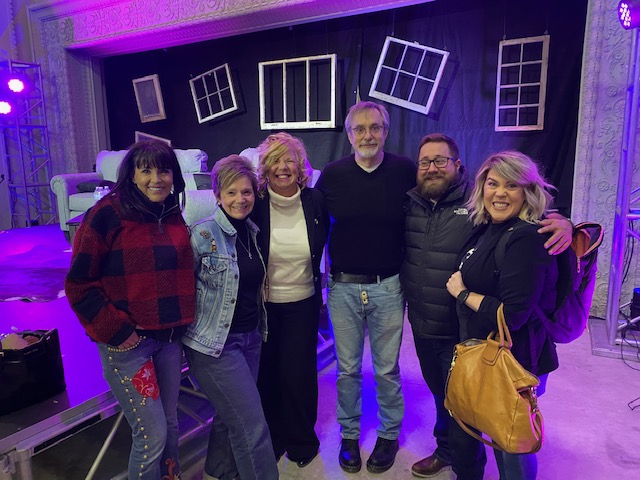 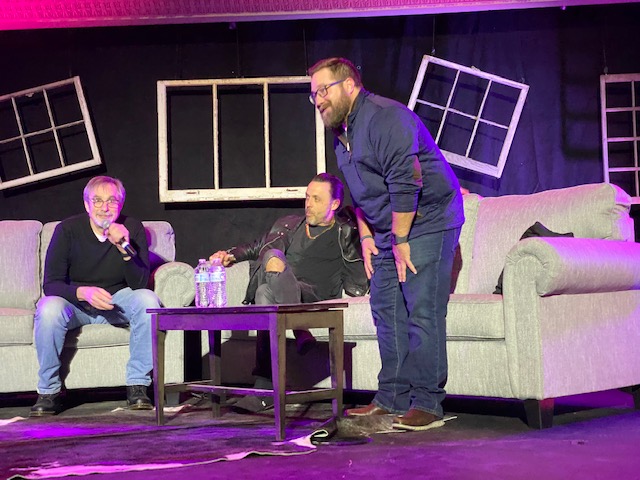 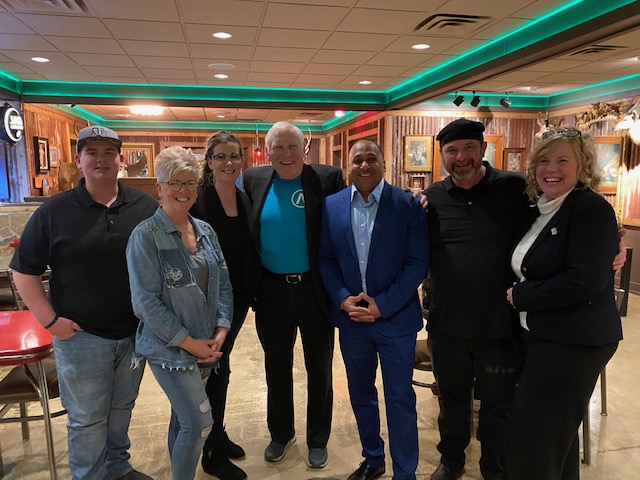 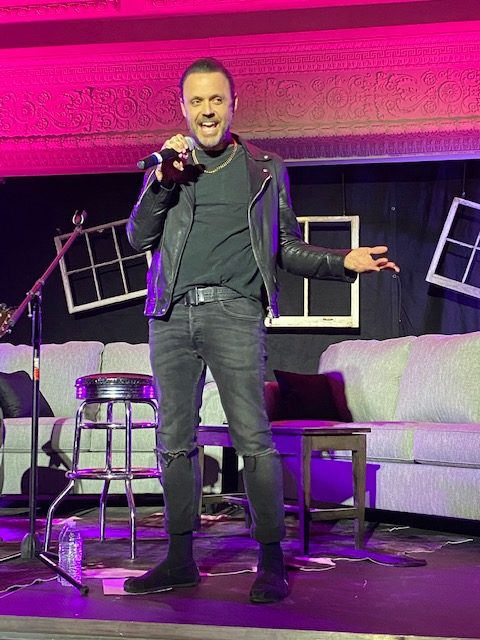 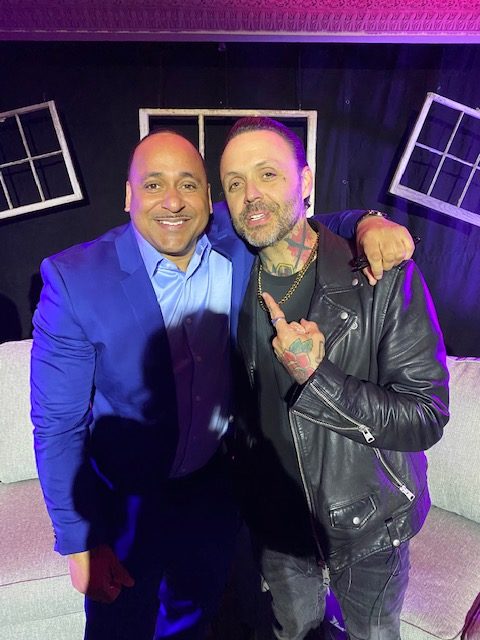 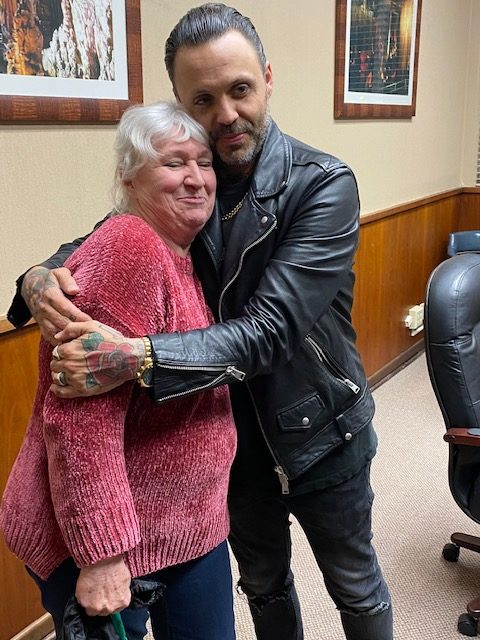 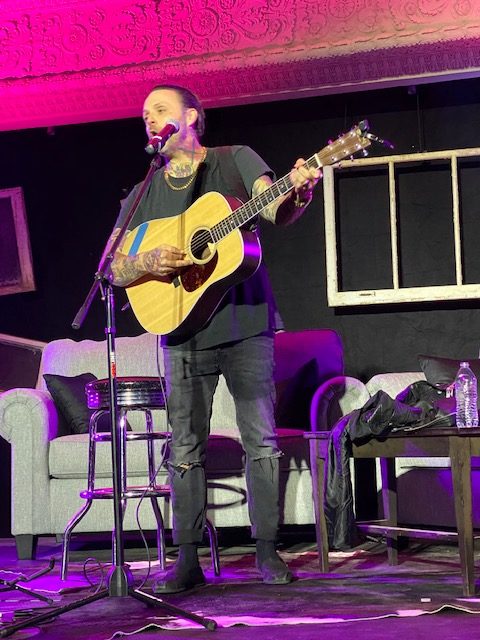 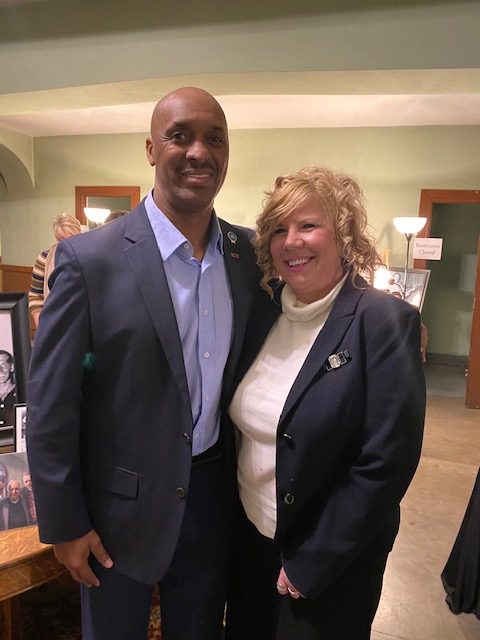 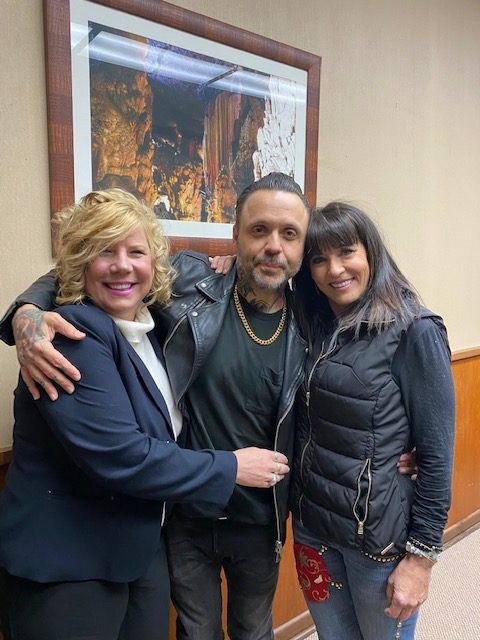