Generations Against Bullying speaks at Wisconsin Association of Student Councils 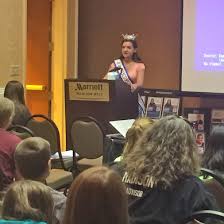 There were 50+ schools, and over 1000 kids represented at the conference.

The message presented by GAB was about loving and respecting your fellow students, and to have the courage to be an upstander if someone is being bullied.

Various skits were presented by GAB’s student Peer Ambassadors, illustrating bullying situations and how to standup in a non-violent way to stop the bullying.

If a bystander becomes an upstander, the bullying will stop 85% of the time, within 10 seconds.

The GAB Team in attendance included special guest presenters including;

Jose has been a teacher for over a decade, and his experience and message really connected with the students. 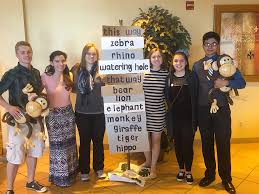 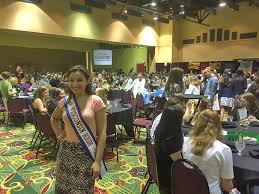 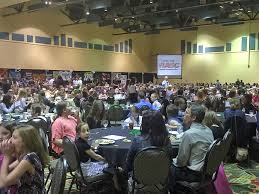 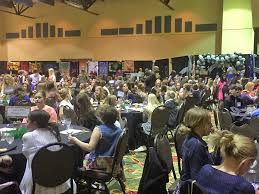 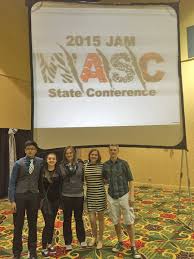 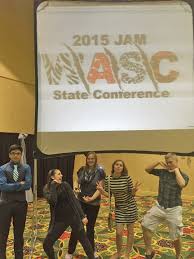