Parents speak out on bullying after son’s death 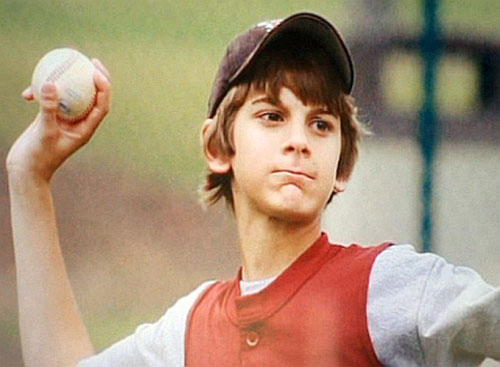 Kameron Jacobsen was a pint sized ninth grader with an outsized personality who was bullied to his breaking point, CBS News Correspondent Tracy Smith reported.

Kevin Jacobsen, Cameron’s father, said, “You know, I think we understand that sometimes kids are bullies, right? But they don’t understand what bullying is, or what its consequences are, or you know, how badly it can actually hurt people.”

Despite almost daily attacks, Kameron kept most of it to himself, so his dad Kevin has been piecing together emails and postings on social networks, getting an idea of just how vicious the bullying was.
Kevin Jacobsen said, “I mean it’s just I can’t imagine what it’s like.”

Asked if it was torture, Kevin Jacobsen said, “It’s gotta be. Psychological torture. Emotional torture. You go back and you see and each one is just another drop of water in the glass and eventually the glass overflows.”

It’s estimated that since 1983, there’ve been more than 150 documented cases of young people committing suicide after being bullied.

In the nine months since Kameron’s death, the Jacobsens haven’t sought punishment for his bullies. Instead, they’re raising awareness about bullying.

And the Jacobsens hope the story of Kameron’s tragically short life might save others.
Kevin and Wanda Jacobsen appeared on “The Early Show” with more about their story and what they’re doing today in his memory.

View the original story, video, and special sections on bullying on CBSNews.com