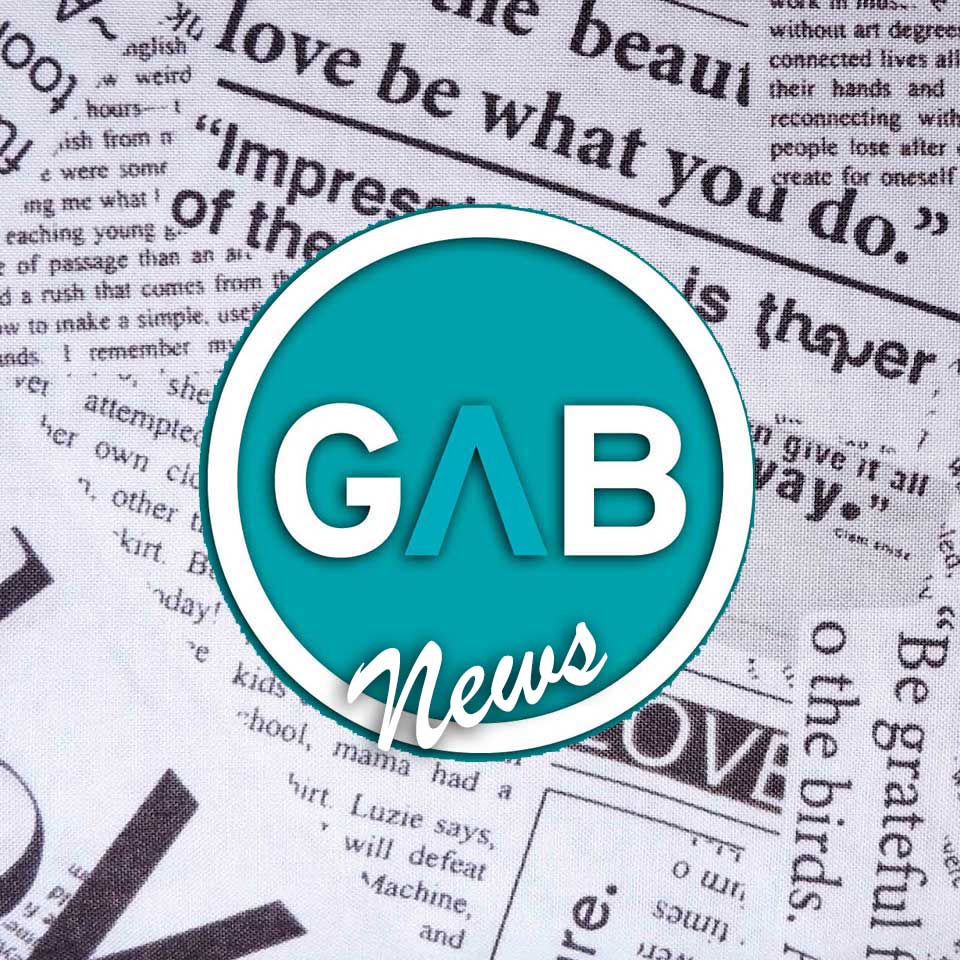 Former Peer Ambassador for Generations Against Bullying, and current Los Angeles resident, Luke Eisner, will be returning to his hometown of Milwaukee to play Summerfest under the stage name of Captain. The 18 year old singer, producer, songwriter and DJ will be performing Opening Night, June 24th at 6pm on the Harley-Davidson Roadhouse stage.

Luke brings messages of love and positivity through his music in which he lays catchy melodies and sing-a-long lyrics over uplifting and energetic dance instrumentals resulting in a radio friendly sound.

Luke will also be performing with another project of his, which he shares with 20 year old Gustav Alexander from London. The two met in college at USC and began a project called Symphony. The duo blends euphoric house music with big room, future, and bass heavy genres. Both projects will be debuting new music at Summerfest.

Luke has also started a community of creative performers called Captain’s Quarters, that promotes creativity in a variety of genres both in and outside of dance music. He says that it uses principles found in GAB of support, individuality and charting new territory.