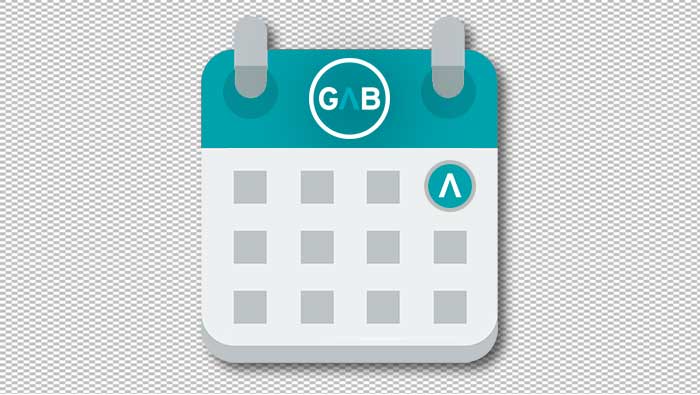 Meeting Introduction by the Senior Peers:

1. Reminded peers to create blog postings.
2. Project presentations will be presented on April 27, 2016
3. The annual GAB fundraiser at the Discovery World Pilot House was discussed and the role the Senior Peers would play.

This meeting covered a tough subject matter-abuse. The types of abuse where defined:

The discussion about Generations Against Bullying (GAB) current Board Member Teri Jendusa-Nicolai was introduced.

Teri’s story is compelling and powerful her book Left for Dead describes the horrific sequence of events that took place. As the book describes, “ an inspiring, riveting story of a women’s courage and clear thinking under the absolute worst of conditions, and her tenacious hold to life when her ex-husband put her through an extended torture that he meant for her to die from

Peers were asked what type of abuse is more prevalent at their High School, and why do they think this is so.

And, what are they going to do about it?

The meeting ended with a reminder about the group project presentations the are due on April 27, 2016.

The Peers enjoyed BBQ and snacks after the discussion.