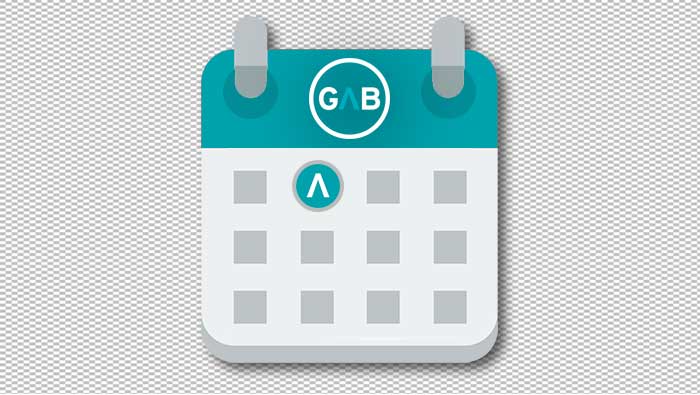 Starting the evening off with some apple slices, donuts, and drinks with our fellow peers brought us some calm to the storms we were about to face. This meeting wasn’t any more powerful than the others, only that we faced a myriad of bold words and the strong opinions of each other to come to an understanding.

We addressed examples of labels, such as a jock or goth and how they affect people and our society as a whole. A label leaves that person to only that label and doesn’t give them room for showing who they are as a person, it is degrading.

Then we watched the Pretty Girl Rock music video that showed how easily it is for someone to mislead their cockiness for confidence. The actress showed this by saying how amazing she is (with labels) based off of certain features she has over others, making others who don’t have similar features feel as though they aren’t as “amazing”.

We knew her video could be interpreted as positive because the Lady expressed how proud she was of herself, yet she based her pride off of labels that she set unrealistic standards to have. This shows how easy it is to label one another “beautiful” or “a 10” off of what our society tells us is such; when only we can stop this and be ourselves without needing labels.

Stereotypes were defined as a widely held but fixed and oversimplified image or idea of particular type of person or thing, like how we stereotype races, religions, genders, as well as labels we give for people. Like how people get labelled as a Jock, get stereotyped as stupid. We looked at Mean tweets being wrote about celebrities vs. kids and how they reacted.

Both didn’t like the way it felt but we noticed how with the kids it made a bigger impact because they haven’t been as susceptible to our society’s ways of labeling people. Just like the FBI agent said, cyberbullying is just as harmful but we could face it the same as any bullying by being an upstander.

Although it may be easier to use harsh words towards the cyberbully because it’s behind the internet and not in person, it’s not worth stooping to their level or having that stay in text forever. The anger will only be temporary, and you will feel much better proving your point with logic not ignorance.

Our friends of the LBGT alliance shared with us how easy people throw labels around with them and give stereotypes, yet by spreading our knowledge of being an upstander we will not fall into the trap of taking these labels so lightly. No one can decide who you are, but YOU!