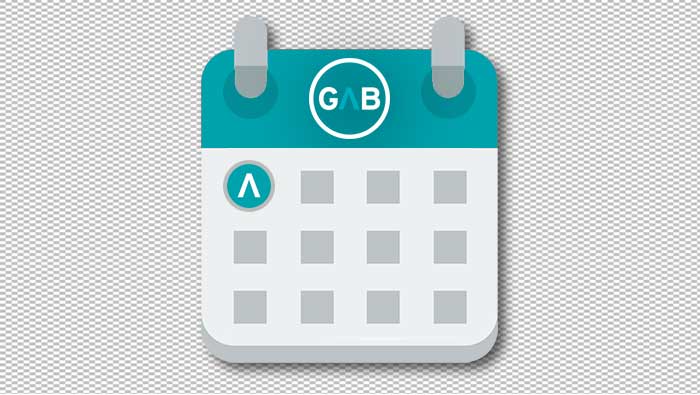 At this meeting, we started off by enjoying some snacks and then moved on to a more serious topic.

We began watching the 2011 movie, Bully. The movie was very thought provoking, especially since it centered around very severe incidents of bullying. Two in particular broke my heart. Two boys were bullied so badly, they committed suicide. One boy was only 11 years old and the other was in high school.

The main basis of the movie was the Stand for the Silent campaign which is a voice for those that don’t speak up against bullying. There were also instances of harassment including stabbing. One girl’s family feared for their daughter’s safety at school after she came out as a lesbian. Another boy’s family, the one that was stabbed, also feared for his safety on the bus.

The movie was very emotional and it hit me really hard. I have been through bullying, some targeted at me and some targeted at my close friends, and it was very rough. The movie reinforced the idea that you have to speak up and be an upstander because you can save lives.

A documentary on peer-to-peer bullying in schools across America.

This year, over 13 million American kids will be bullied at school, online, on the bus, at home, through their cell phones and on the streets of their towns, making it the most common form of violence young people in this country experience.

BULLY is the first feature documentary film to show how we’ve all been affected by bullying, whether we’ve been victims, perpetrators or stood silent witness. The world we inhabit as adults begins on the playground. BULLY opens on the first day of school.

For the more than 13 million kids who’ll be bullied this year in the United States, it’s a day filled with more anxiety and foreboding than excitement. As the sun rises and school buses across the country overflow with backpacks, brass instruments and the rambunctious sounds of raging hormones, this is a ride into the unknown.

For a lot of kids, the only thing that’s certain is that this year, like every other, bullying will be a big part of whatever meets them at their school’s front doors. Every school in the U.S. is grappling with bullying-each day more than 160,000 kids across the country are absent because they’re afraid of being bullied-but for many districts it’s just one more problem that gets swept under the rug.

BULLY is a character-driven film. At its heart are those with the most at stake and whose stories each represent a different facet of this crisis. From the first day of school through the last, BULLY will intimately explore the lives of a few of the many courageous people bullying will touch this year.