The original planned subject for the monthly Peer Ambassador Meeting was put aside so the students could talk about the recent school shooting in Florida. GAB Executive Director, Linda Lee laid out the Florida scenario that had been reported in the news.

Linda said, “Reports of the shooter described a student who had been mocked, laughed at, and ostracized during his high school experience”. The discussion centered on whether the shooting would ever have occurred if there had been an upstander who would have befriended him when he was being bullied. Or, if an upstander would have approached school officials to point out the problem to try and get him help.

The Peers talked about how important it is to take threats seriously. They discussed the ways to get involved by upstanding when someone is being bullied, being a friend to someone going through a rough patch in life; and, reporting to a proper authority when they witness threats.

Linda said, “Threats must be taken seriously, including threats to take one’s own life”. Linda then referred to the GAB poster illustrating how “bullycide” (suicide as a direct result of bullying) is now one of the leading causes of death in our children ages 10-14 years. She posed the question, “How many of these kids could have been saved if someone had become an upstander, and become their friend”. 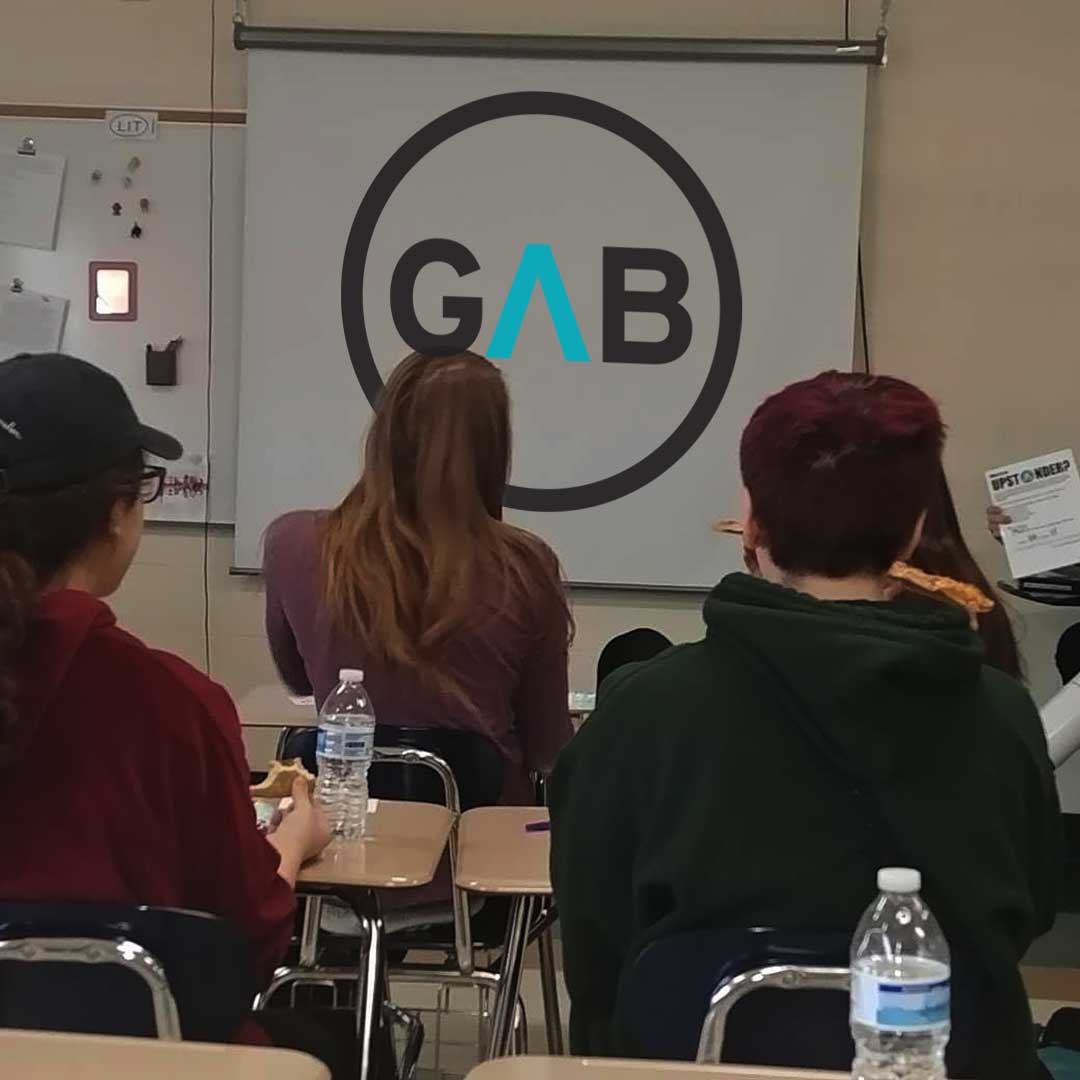 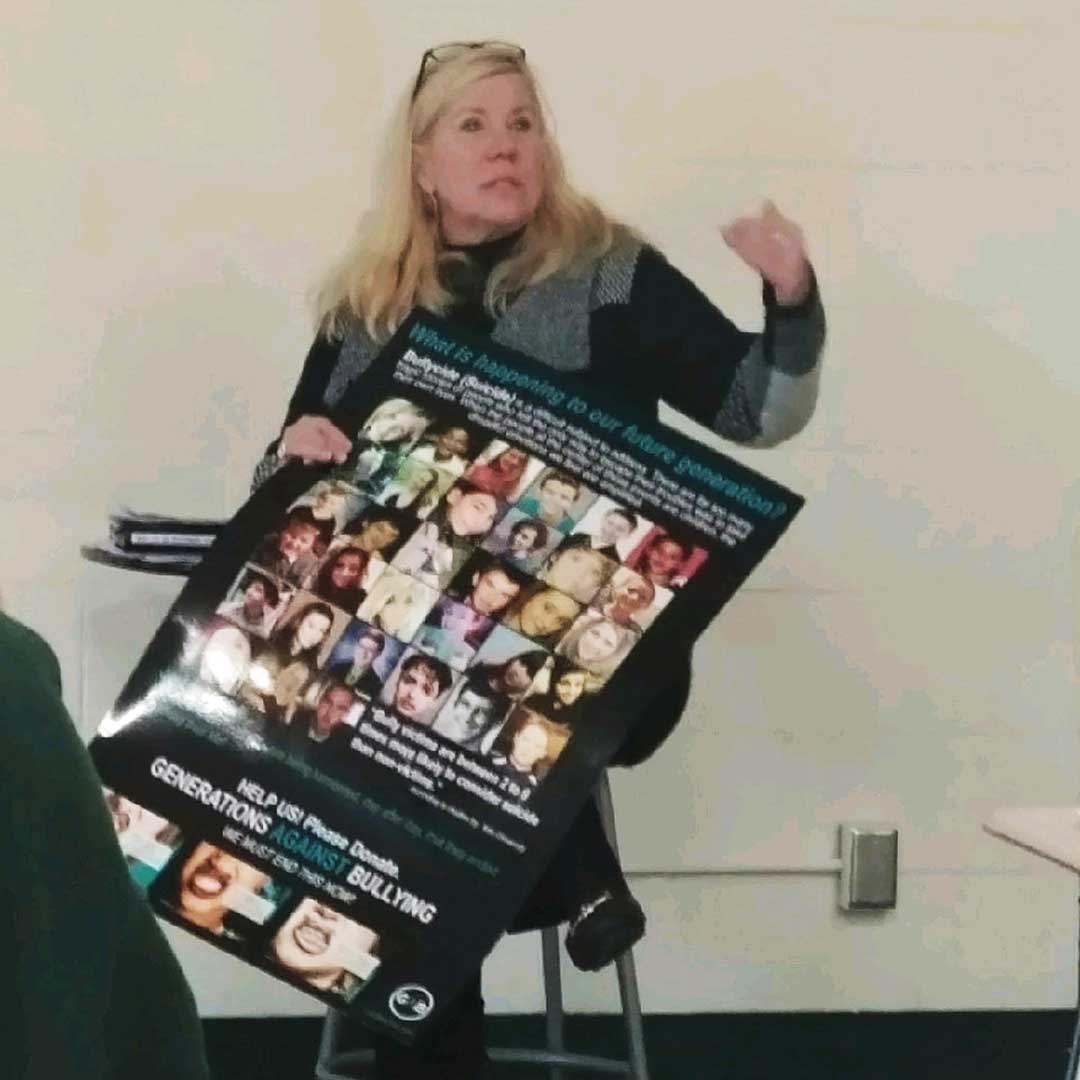 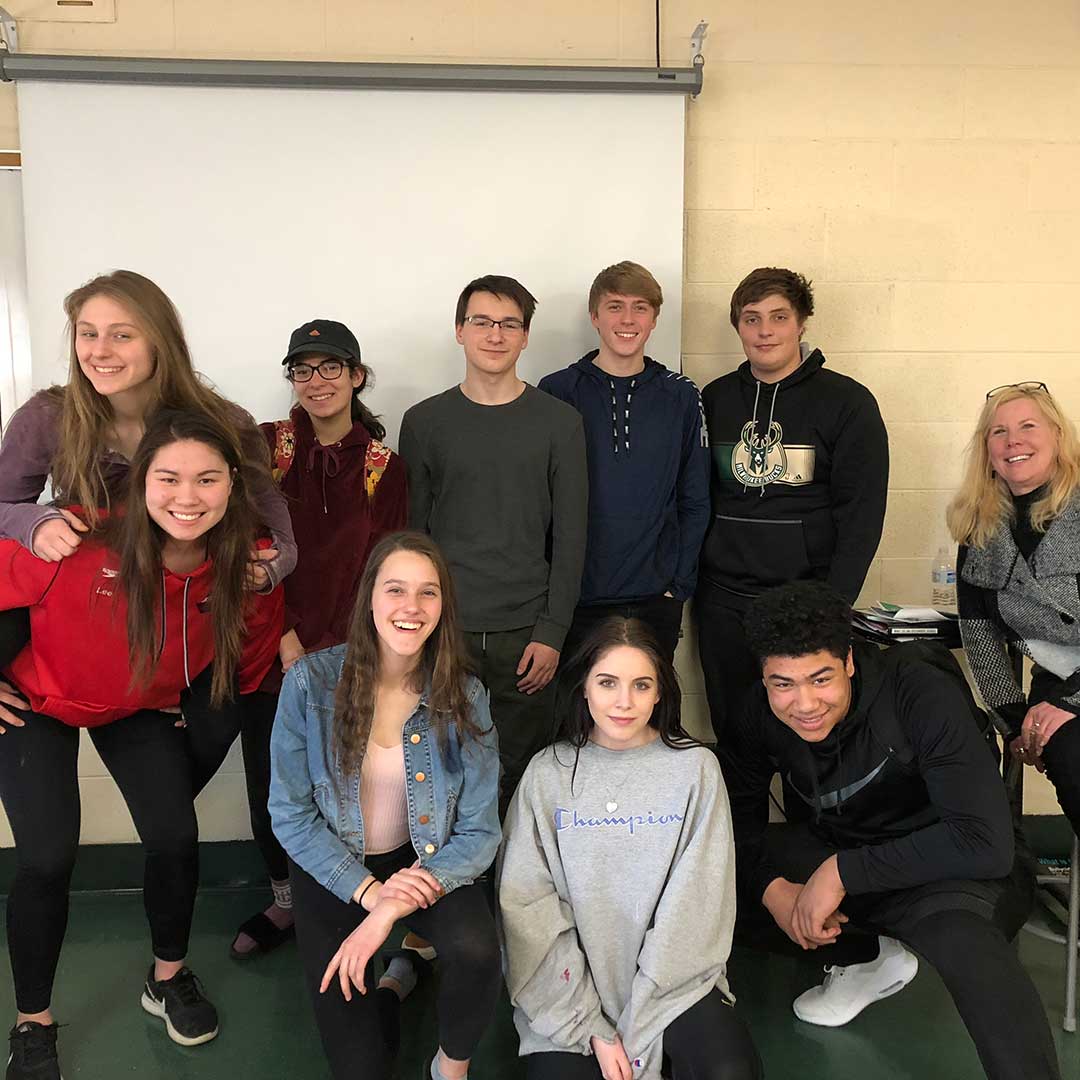 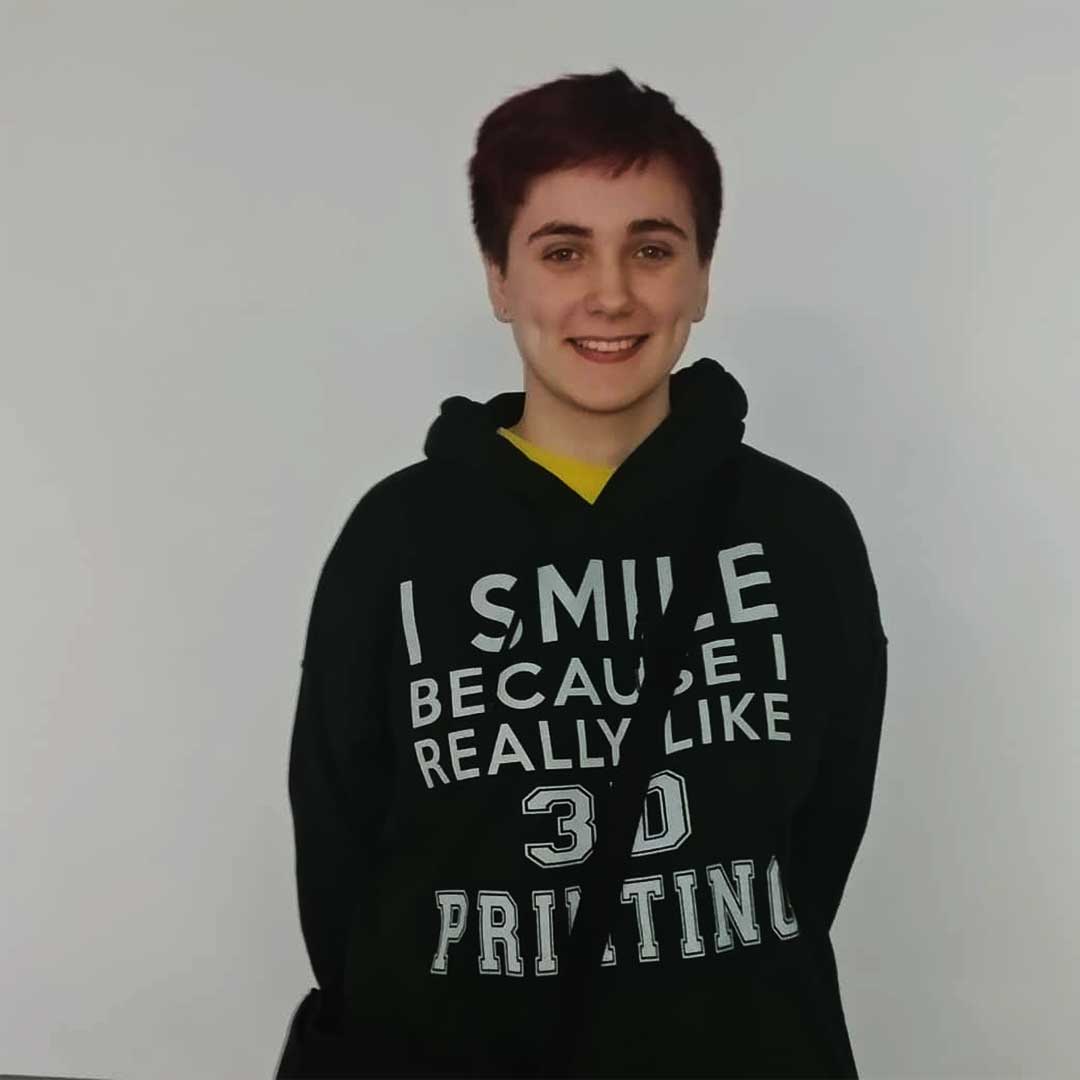 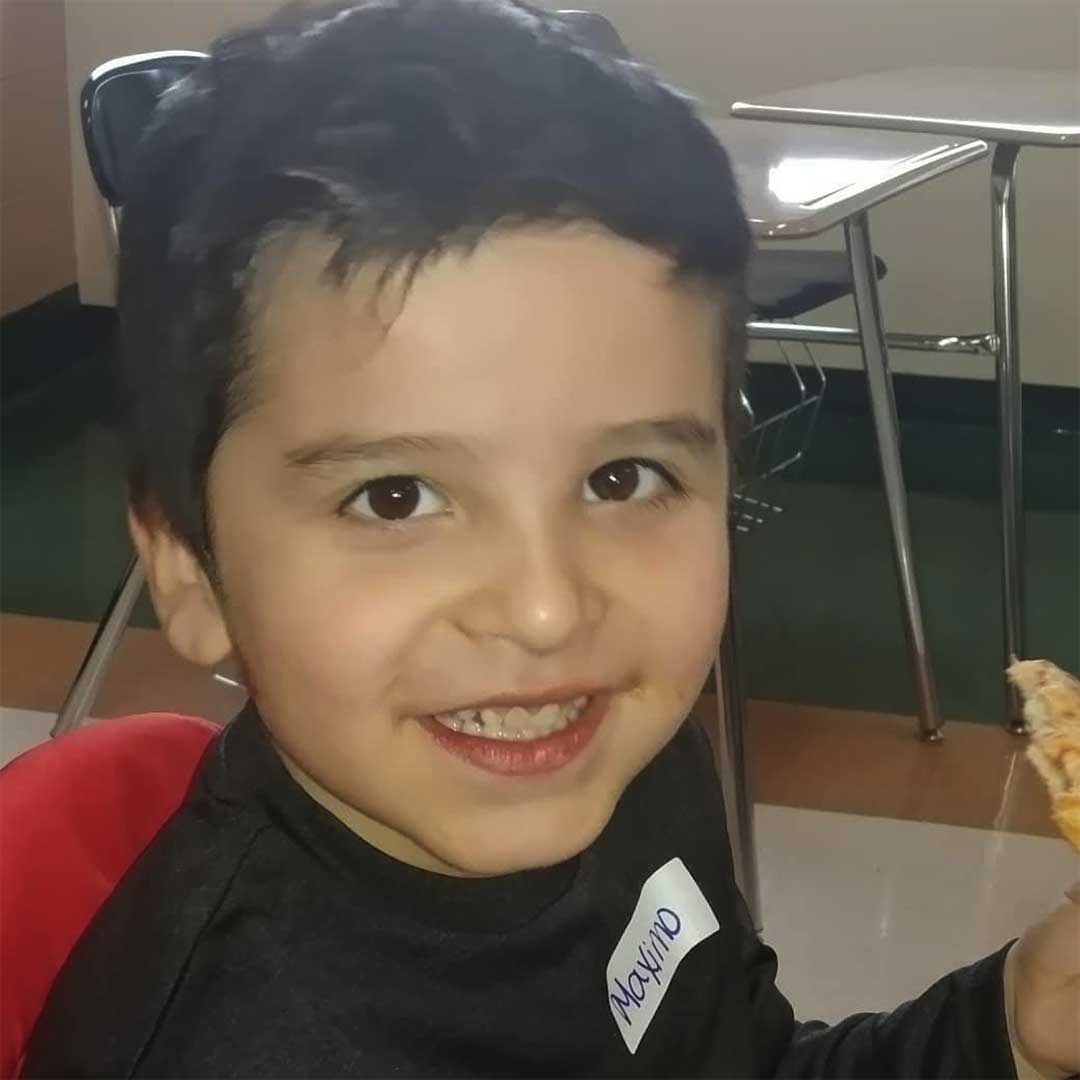