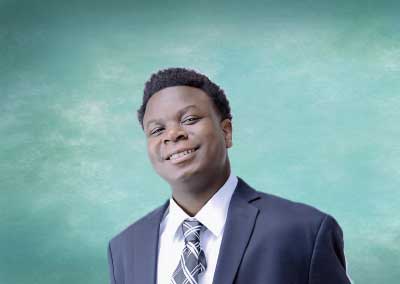 Jahbarri is a highly motivated sixteen-year-old native of Milwaukee. He has been using his creative imagination since the early age of five.

Jahbarri has been dedicated to his music and writings for some years, in 2017 he published his first book “The Intruder” and released his first EP “That Teenage Life”.

He has completed his second book “The Expressionless” released on January 31st 2018. Jahbarri is determined to make a difference in what people see in the youth of today.