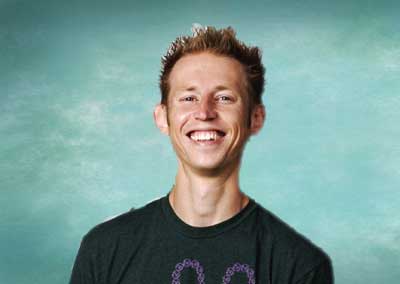 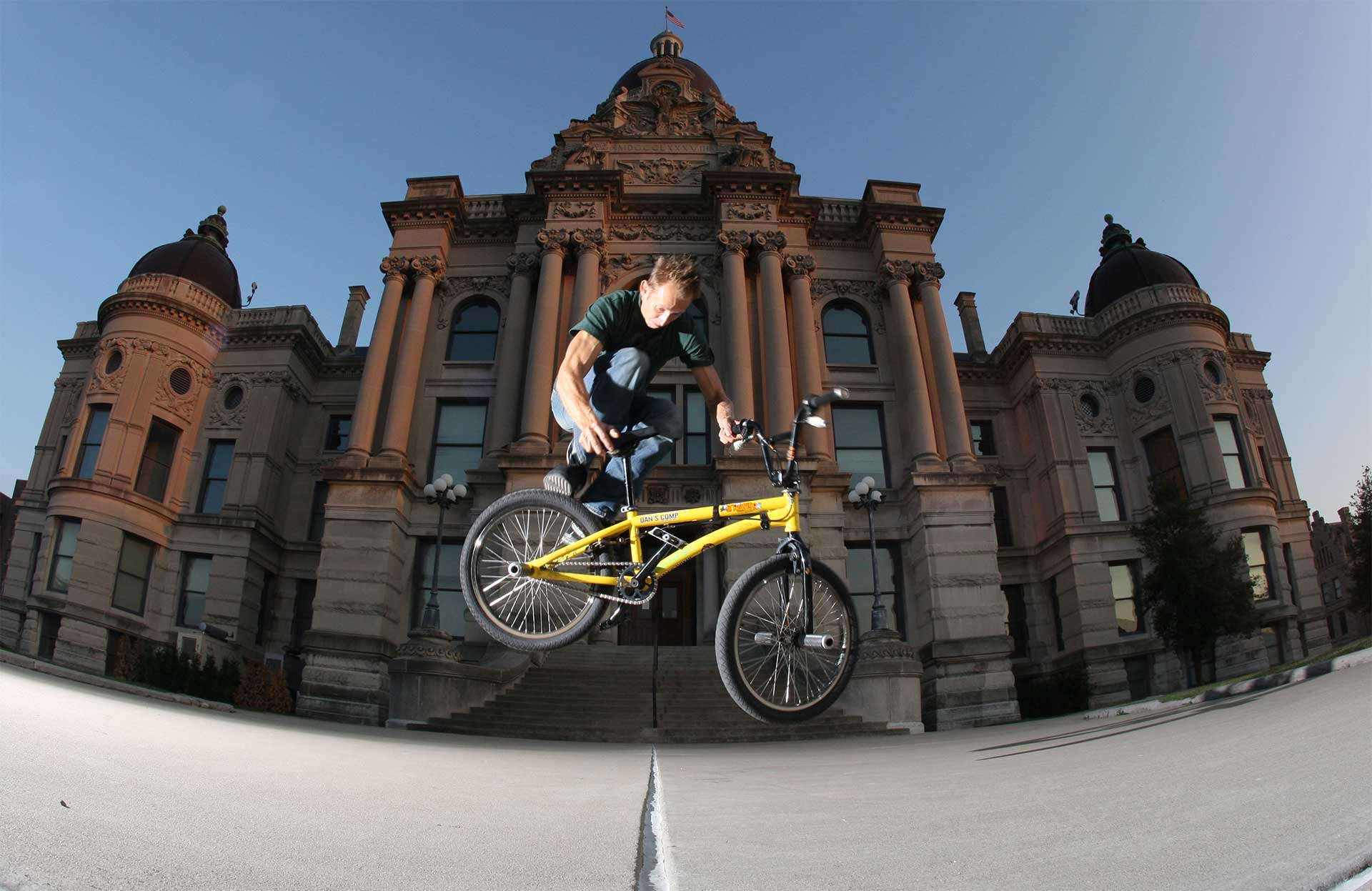 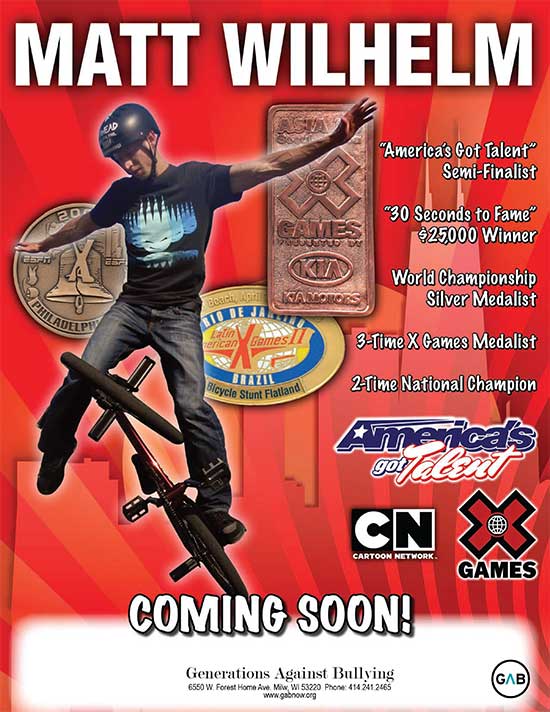 Matt is America’s Got Talent Semi-Finalist and BMX National Champion and he is also a motivational speaker. He is known for his fast spinning and aggressive riding style. He is a three-time X Games Medalist, World Championship Silver and Bronze Medalist, two-time National Champion, and Guinness World Record Holder.

Wilhelm is also a motivational speaker and performs at over 300 schools per year. He was featured in the award winning documentary Stop Bullying: Speak Up! With President Obama on Cartoon Network.

Growing up Matt was made fun of for being “Different” and riding BMX. He was going to quit riding BMX altogether after an intense bullying episode at the local dirt jumps. However, another BMX rider had the courage to stand up for him and include him into the group. The small heroic act of kindness changed Matt’s life forever.

Matt Wilhelm’s anti-bullying program empowers kids to stand up for others, stand up for themselves, and be everyday heroes.